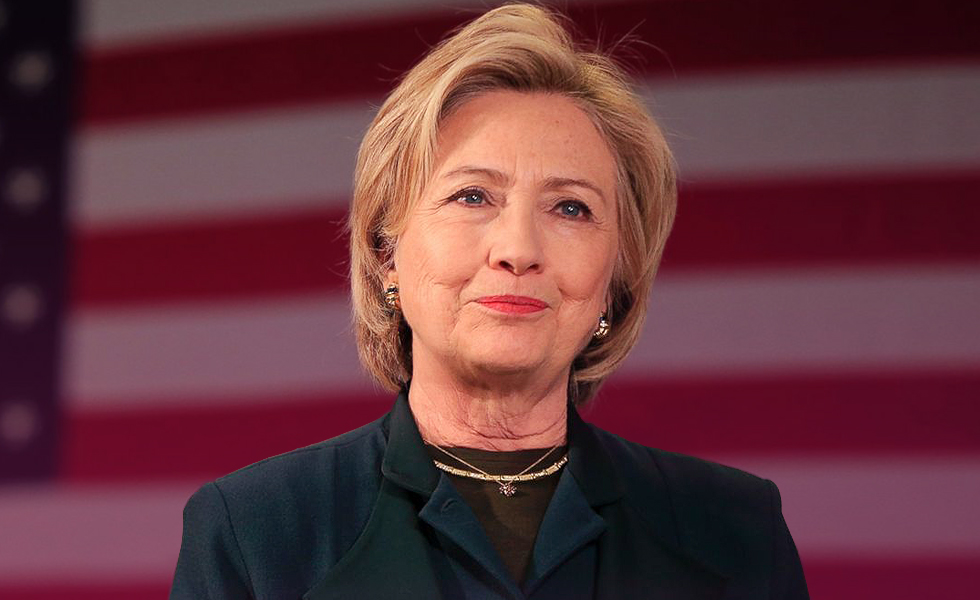 All eyes are on Donald Trump now, the future president of the United States. Quite rightly so, as his inauguration is one of the biggest sensations. However, we shouldn`t forget about Hilary Clinton, either. Up until the last moments of the election, nearly everyone thought that she would win. Including herself and her party.

Now that the initial shock is wearing off, focus is starting to shift. How will she react when she witnesses Trump`s inauguration? Some want to see her shutter, while others are truly concerned for her. It wasn`t an ordinary defeat that she suffered, after all. She still has many supporters, which also divides the country, and therefore the views on Trump`s entering the White House.

There are also people who aren`t afraid to express their admiration towards Clinton. She decided to attend the inauguration, despite of the constant threats she has been receiving. According to Tad Devine, her presence “is testament to her strength of character. I really think she should be praised.”

We could have a glimpse at her way of conduct while running for the presidency. This is something different. It`s as if she was saying “you won, but I`m fine, I really am”. As we all know, she has been through many tough times, coming out winner at the end. Some claim that in a way, she is the winner now as well.

We can`t wait to see how this pans out! In the meantime, let`s draw some cards for Hilary Clinton to see how she is doing.

Six of Pentacles (Reversed):
This card represents one-way charity. Which pretty much sums up the situation. Hilary has nothing to gain from going to the inauguration, and yet she does so. She has to be careful though, because giving too much can cause some trouble. There is a need to draw a line, especially because all eyes will be on her and Trump.

Five of Cups (Reversed):
She accepts what happened and is ready to move forward. She forgave all the threats and now focuses on what truly matters, what makes her happy. The past weeks have been tough, but the suffering is over now. She looks to the future with a positive attitude.

The Emperor:
The support of an intellectual male is crucial. In this case, it refers to Bill Clinton, who will attend the inauguration with Hilary. Where there is chaos, his presence helps gain clarity. Hilary will surely be able to rely on him, should things get out of control. Although their marriage hasn`t been without setbacks, this time it`s a stepping stone into a state of happiness.