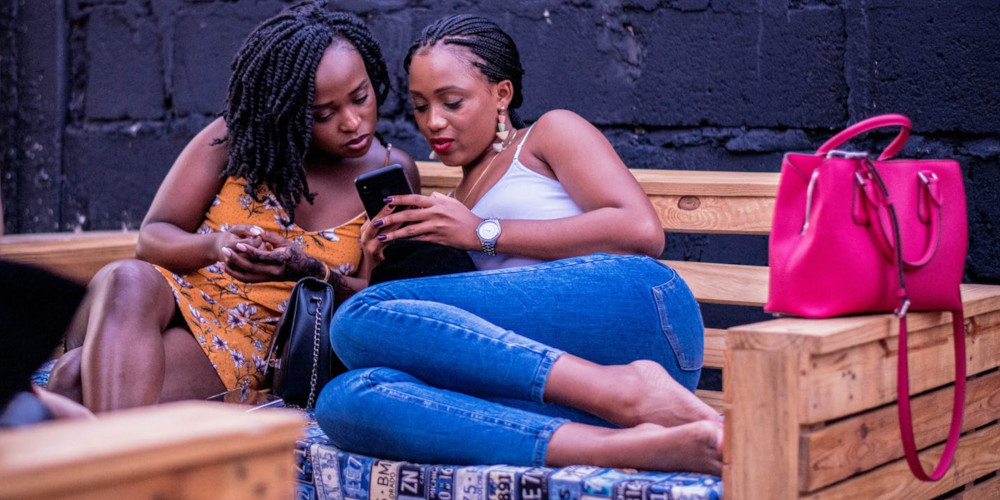 What do people really think about you? Honestly, not nearly as much as you may suspect. That does not mean that they think poorly of you, rather people generally do not think that much about others unless they have more of an emotional or physical connection to them.

Dr. Phil often quotes his own father in saying, “You wouldn’t worry so much what other people thought of you if you knew how little they did.”

Yes, when you first encounter someone new, that person will most likely form an opinion of you, as you do them. Over the course of your conversation and/or interaction, these opinions often change as you learn more about each other. But more often than not, when the interaction has ceased, that person rarely gives you another thought in most casual situations.

I have a small handful of regular clients who are constantly worrying what other people think of them, two are on the verge of near obsession. This truly concerns me as these individuals never allow themselves to be true individuals because they are so afraid of what others may think so they try to conform to what they believe others desire of them.

As humans, we tend to be attracted or repelled by characteristics in others that are reflective of characteristics and traits found within ourselves. If you find yourself overly concerned with what others may think of you, ask yourself why. Is it because you generally care what someone else thinks or is it because you may be overly critical of others yourself?

If your concern is borne of a need to constantly please others, then you should try to look within and understand why that is so important. Do you honestly want to make people happy or do you possibly feel inadequate so you may overcompensate?

If you are overly critical of others, it is most likely because there are certain traits and characteristics about yourself that you are not happy with. If this is the case, then work to make some changes. Studies prove it takes only about 21 days to create change within ourselves. But it is vitally important that any changes you make are for yourself and not in an effort to please others.

I had a client who had a rather bad reputation in high school of doing drugs and being a bit “easy”. In college, she worked hard to change this reputation. She got off the drugs and chose to be celibate. Even after more than two years, she was still so incredibly concerned with what others thought of her she became almost a recluse.