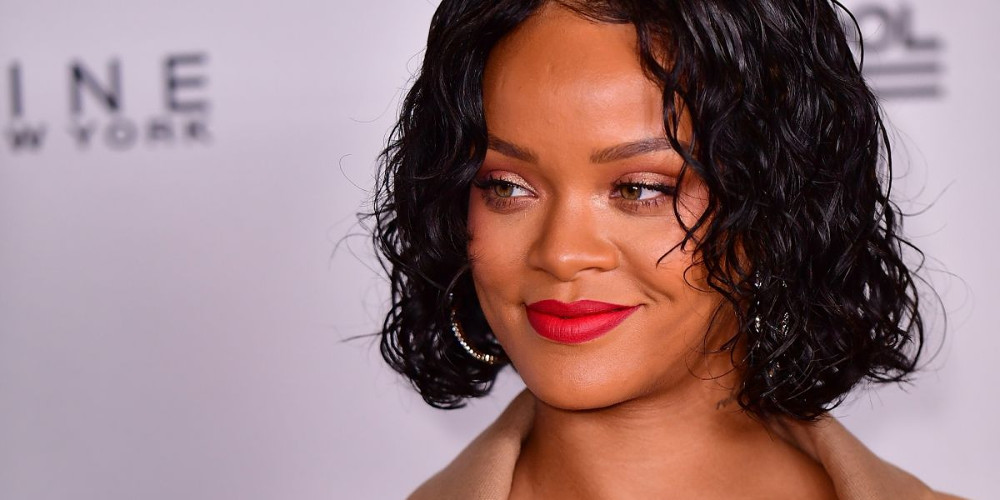 How The Stars Are Showing Us How To Stop Body-Shaming

Hopefully someday, body-shaming will be a thing of the past and a lot of celebrities are leading the way to make that happen. Just as the women actors in Hollywood took a stand and revealed the unwanted predatory sexual advances and abuse in the industry and brought down one of the biggest offenders in the business, Harvey Weinstein, they are now taking on the trolls who body shame both female and male stars.

Some of the big name stars who have stood their ground and face planted the body-shamer trolls are:

Rhianna: Gained quite a bit of weight and says she sexy regardless.
Lady Gaga: Show stopping athletics at her Super Bowl appearance but fat shamed for her fat tummy and weight gain. Her Twitter fans came pounding down on the trolls.
Amber Rose: In response to her fat shaming trolls on her curves, she started the “Slut No Shame Walk of Fame.”
Ashley Graham: Top “plus size” model is fighting to get the word plus size, out of modeling.
Amy Schumer: Stand-up comedian and actor, blatantly flaunts her curves and stomps the trolls whenever she gets the chance with a lot of “F” bombs!
Gigi Hadid: Super model who has been body shamed for being too skinny and has made it clear she has a physical disorder that makes her weight fluctuate. She likes her weight no matter what it is.
Rebel Wilson: Actor known from the Pitch Perfect franchise and flaunts her curves without a single remorse and makes it very sexy to be curvy.
Susan Sarandon: The 69-year-old actor was shamed for her baring cleavage at the SAG Awards by Piers Morgan. She went on an active Twitter attack with thousands of her fans sending in cleavage baring shots to him.
Sarah Hyland: Young actor who is repeatedly body shamed for being too thin and actively promotes dialogue with young girls about being proud of their bodies in any shape.

“They photoshopped the crap outta me”

This month, Meghan Trainor pulled one of her music videos after realizing production had given her waist a more flattering silhouette.

“They Photoshopped the crap outta me,” she said. “My waist is not that teeny, I had a bomb waist that night, I don’t know why they didn’t like my waist.” In March, pop star Zendaya responded to a comedian who skinny-shamed her on Twitter, and had an important message for her fans, “Now everyone, go look in the mirror at their beautiful body and love that shit #thickgirlswinning #skinnygirlswinning #weallwinning”.

Saving the best for last is singer Kelly Clarkson, who has always struggled staying thin and gained a lot of weight with her first baby and then becoming pregnant again. The trolls came out in full force fat shaming her and her classic response to it was: “And still F…ing Awesome!”

And for good reason, according to a 2011 study done by Glamour magazine, on average, women have 13 negative thoughts about their bodies daily. That’s about one for every hour we’re awake, and it needs to stop. It’s a serious problem and it’s time for women to change the conversation. Here are some of the right ways to respond to some common personal body-bashing remarks.

(READ: What Your Eye Color Says About Your Personality)

Women come in all different heights, weights, colors, languages, eyes, hair, etc., that is what makes them all unique. Learn to see yourself as a “one of a kind” woman because that is exactly what you are, one of a kind. There is no one exactly like you on this earth, that’s how beautiful and special you were made. Make the most of it, girlfriend!

Why You Are Attracted To Unavailable Partners