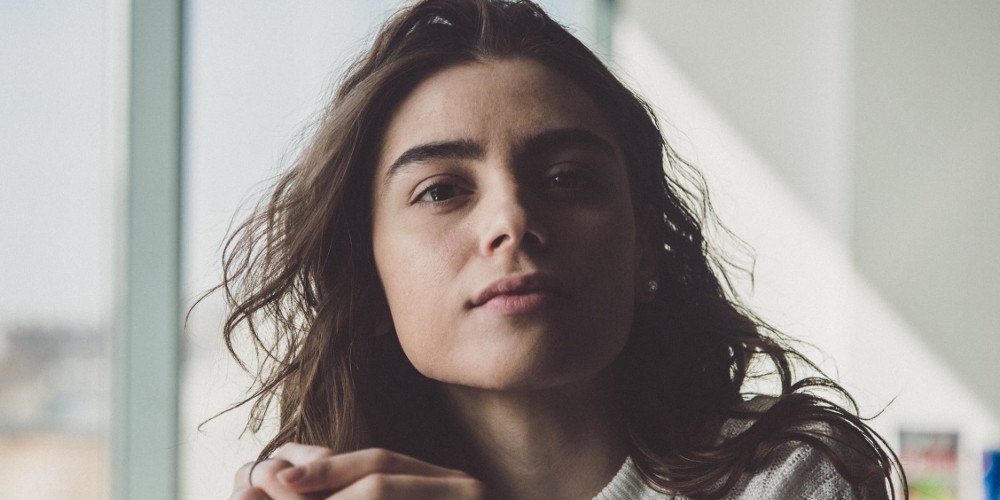 I don’t care how Zen we consider ourselves or we think we are above that sort of thing, no one likes to receive criticism. Even the good constructive criticism (which is rarely the case) causes our defenses to go up, our self-esteem to flinch and our egos to instinctively rise in self-defense.

If we have learned the art of non-attachment of the good opinions of others, it definitely goes down easier but few have mastered the initial reaction of being offended, outraged, hurt, judgmental, making excuses or blame. It is definitely an experience of growth and what you do with it and how you react, whether it be within a minute, an hour, a few days or weeks, you honor the information and move on. Knowing that possibly they may be right or most importantly, your opinion and value of yourself is what is most important.

Checking out what some of the professionals have to say about dealing with personal criticism, here are some tips to help keep that initial ego’s first reaction of anger and defense.

Criticism is always hard to hear, even if it is coming from someone who has your best interests at heart. Hard not to take personally, we question ourselves, go to anger or defense or start judging and blaming the critic. It takes practice but the secret is always in terms of having a good opinion of ourselves and liking ourselves enough to not take someone else’s word for being less than.

selfimprovement
Previous ArticleWhat is the difference between Wicca and Witchcraft?Next ArticleThe Intuition Power: How Tarot Speaks To The Reader