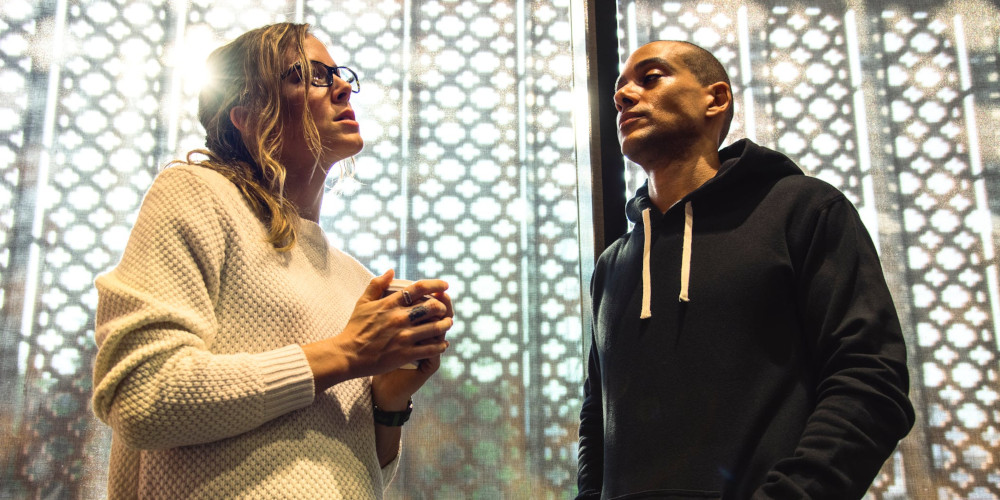 How To Know When You Are Being Lied To

Being lied to is always a conversation that is never without a tremendous about of emotions when a friend, family member, child or romantic partner that has an issue with discerning truth from a lie. It brings out every ounce of anger, compassion, betrayal and judgement that we were not aware was there. Empaths have an advantage of “sensing” an un-truth. They may not be able to put an explanation to it, but they feel something is “off” with when they are being lied to.

Liars are known to “study” the person they hope to take advantage of. In other words, they look for weaknesses.
They lack empathy for the other person. The liar does not have any moral consciousness of how their lies make you feel. A well versed, body reading and manipulative person can sometimes get past the best of us. Addressing the anger part and letting it go, we look to find compassion somewhere in our hearts, as pathological lying is a mental disorder and should be treated as such.

So how do you recognize you are being lied to before you get duped too many times, that you are dealing with a person who seems to live in their own fantasy world and have no moral compass when it comes to telling the truth?

Here are what the professionals say to look for.

The average person hears between 10 and 200 lies per day. Strangers lie to each other three times within the first 10 minutes of meeting, on an average. College students lie to their mothers in one-fifth of all interactions. We all tell white lies when it is a more convenient method of avoidance. “I’m really not feeling well and just can’t make your 2-year old’s birthday party”. It is the person whose majority of their truth can never be trusted that you want to keep an eye out for. Low self-esteem can be destructive and lying is one of the ego’s favorite tools to make them feel more in control and stature.