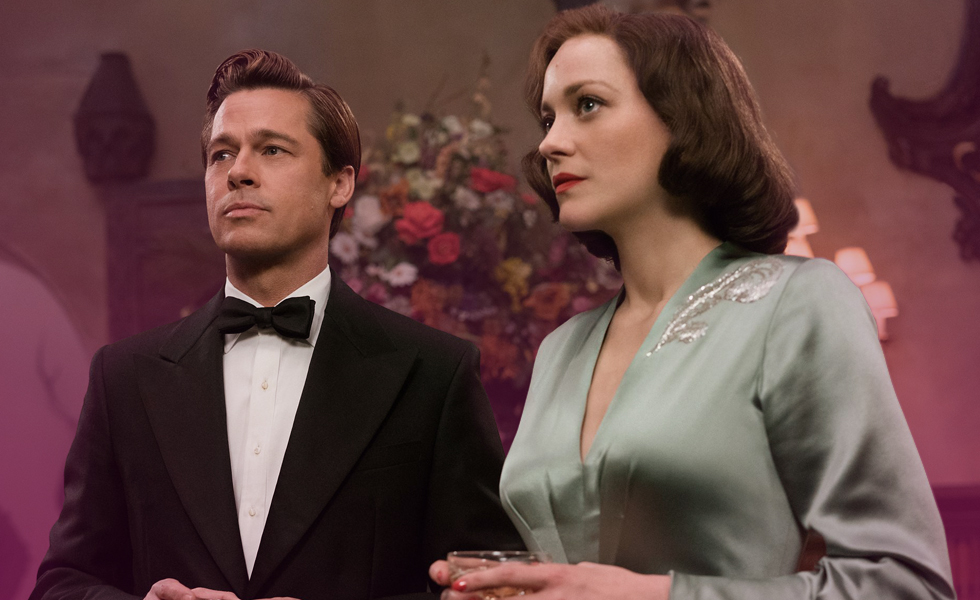 How was Marion Cotillard embarrassed by Brad Pitt?

He may be a heartthrob to most people out there. But Marion Cotillard found it very awkward doing the sex scenes with Brad Pitt. Marion is very happy in her own long-term relationship, but when it comes to acting, people must do the strangest things. The scene may have looked steamy, but she has assured us it was all well-rehearsed and totally professional. It did lead to some speculation about their relationship being a little bit more than acting. But earlier this year Marion made it very clear this was far from the truth.

To Marion. Your appearance at the Allied premiere this week showed all who saw you that you are simply glowing. There are many pregnant women who would love to be able to carry off such a public appearance and look as amazing as you did. I’m sure you are looking forward to your new arrival, and as I’m not a doctor, I won’t diagnose or predict there either. I’m sure the year will be an exciting one.

Let’s throw some cards out for you and see, how things are going for the year ahead in other areas of your life.

The Four of Wands
This is the card of energy, both mental and physical. It is your focus on life and what drives you to achieve things in this world. It’s well balanced and being busy makes you happy. You don’t appear to be the kind of person who can lounge around for long. Being a Libra, you need an equal balance of both rest and work at the same time. Even with a baby on the way, you will have things in the pipeline to keep your brain focused.

The Nine of Wands.
This again is an energy card. Now as I said I will not read around pregnancy as that is the realm of a doctor, not a psychic. The nine obviously represents the time span that you are preparing for your new arrival. It shows a busy year ahead. While there is time to be a mother, there is also time planning for the next move as an actress. Having two energy cards in a reading points to someone who can’t keep still.

The Two of Coins
Here we have the battle to balance motherhood and work. As you have managed this before, it looks like you will be changing little in this regard. This card is about trying to ensure that both sides of your life are fulfilled. Coins are not just about finances, but about all that you value. There is no need to lose the girl within because she has become a mother. Both can exist equally and happily.

Well when all is said and done, you know you have a very active busy year ahead of you. There are many who would think that when the baby arrives, that’s it. Mom is tied down all day. While that may be true for the very early days, I feel a restlessness around you that will have you up and ready to run in a short space of time. Of course, it’s important to take your recovery time. 2017 will be a year to remember for many reasons but thankfully good ones. With wands and Coins, it shows the professional emerging very quickly. The month of May features strongly around the business.