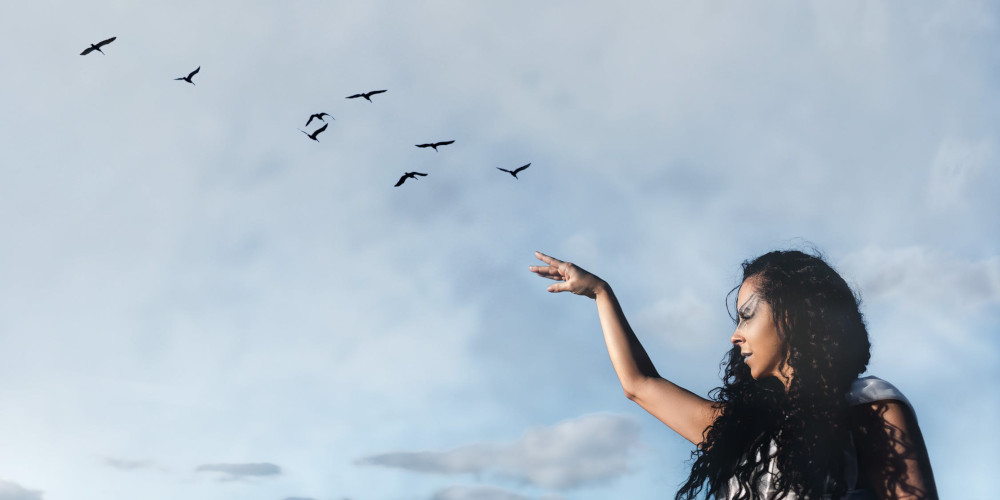 Free will greatly impacts the outcome of ANY reading, as well as any magical or mystical working that is performed either by you or on your behalf.

An example: I recently was hired by a man to do a working to get a woman to come back into his life as a romantic partner. I had been doing regular readings for him for a while and he had not always followed my advice, so I cautioned him considerably before I took on the task he was desiring.

I stressed the importance of keeping his distance from her for at least a week and only responding when she made the effort to reach out to him first. And, under no circumstances, was he to allow any kind of emotions into their conversations and the last thing he was to do was tell her just how he felt.

Well, two days after I started the work, he did just that: he poured his heart to her. I knew it would be just too much for her to handle because she was in a very abusive marriage with another man and she was not quite ready to make an exit. The last thing she needed was for this man to express his undying love for her.

He did it anyway, more than once over the course of three days. This completely undermined the work he had hired me to do and destroyed any progress I had made over the course of our working relationship. When she didn’t dump her abuser and run headlong into my client’s arms immediately, he got mad and texted me that he was about to tell her husband everything about their year-long relationship.

I knew her hubby would become very violent and potentially cause great harm to the woman. I strongly cautioned my client about this. We went back and forth on this for over 24 hours until he finally relented and promised he would not do it. Later that same day, he had a wreck in his company truck and blamed the woman because he had been so upset. He lost his job. Again, he blamed her and, again, he began threatening to tell her husband about their year-long affair.

I ended up having to drop him as a client because he became so erratic and unpredictable. He wanted me to work miracles in his life but refused to follow any of my instructions and continually thought he knew best because, as he said repeatedly, “No one understands what I’m going through.”

If anyone understood, it would be a good psychic. I saw where he was. I saw how he felt for this woman. I saw what she was going through. I knew exactly what needed to be done yet could not convince him that I really did know what I was talking about.

From time to time, I think of this woman and pray that he simply left her alone rather than tell her husband. I periodically check the news in her local area for any stories of a man losing it and causing her harm, possibly even killing her.

There is always great risk when doing magical workings. There can also be great risk in not following the advice given by your chosen/favorite Reader. Heed the warnings.