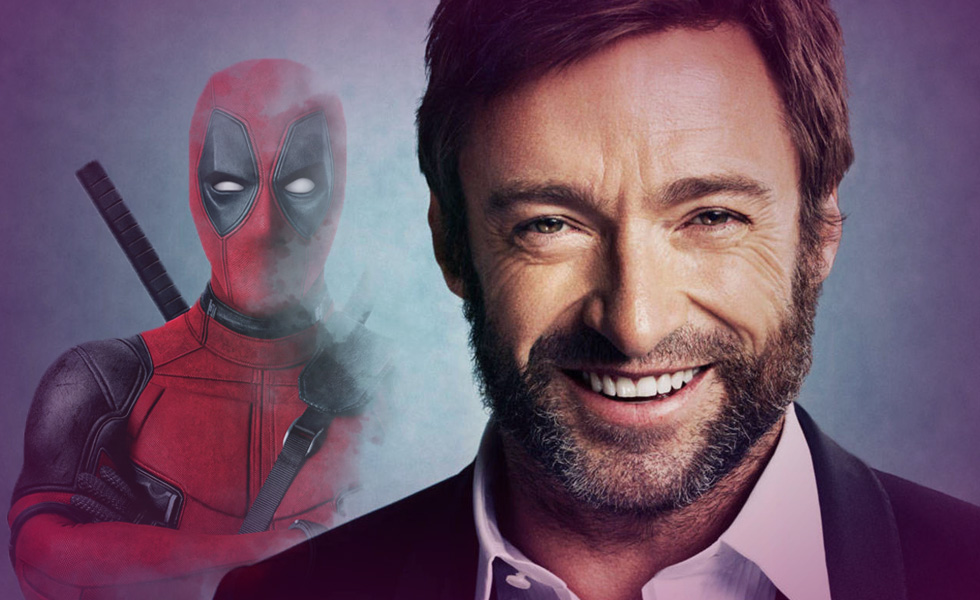 Hugh gotta be kidding me! Wolverine doesn’t care about getting hurt, he heals almost immediately! For the rest of all the Wolverine fans, this is gonna sting. It appears “Logan” is truly Hugh Jackman’s final performance as Wolverine. Everyone was previously holding out some hope that would not be the case, but in an interview with HuffPost in honor of “Logan” coming to Digital HD, Jackman shut it down. The actor was asked in the interview what the chances were that we’d see his Wolverine and Ryan Reynolds’ Deadpool together on screen. His answer? Not good. “It’s sorta out of my hands because I’m an actor who’s played Wolverine. I’m out,” he said, “But if I was running the studio and someone else was playing Wolverine…” This isn’t a shocking development, as Jackman famously puts in a lot of effort to physically transform into the character each and every time, and it’s likely not super fun to have to make yourself look like an animal every one or two years. Moreover, Jackman’s an incredibly talented (not to mention versatile) actor, so it’s not like he’s saying goodbye to his career.

“I’m sure that’s something they could pull together,” “Logan” director James Mangold chimed in. The director continued, “The reality for me is I’ve made two Wolverine movies in a row, so you’re talking to a guy who’s actually ready to direct Hugh Jackman in something else.” Sorry, Deadpool. Jackman previously said he might’ve held off his Wolverine retirement if he had the opportunity to meet the Avengers. Since there’s zero chance of that happening, we asked Jackman what an Avengers-Wolverine movie might look like. “That would look like a miracle of business,” said the actor, laughing. “It’s a shame,” he added, saying that one of the joys of the comics is when multiple characters get together. Mangold came at it from a different perspective. “The films have gotten so damn crowded,” he said, “It would probably look like one of these selfies with the Oscars with everyone just trying to cram into frame.” He continued, “But of course it would be exciting.” But alas, it looks like it will never be. I guess all you Wolverine fans will just have to settle for watching “Logan” a few more times.

As with every franchise hero character that goes on more than 10 years, the actor portraying that hero ages while the character itself is not supposed to. So inevitably, the actor must do a finale movie putting his portrayal of the Marvel hero to bed. “Logan” is a perfect sign out movie for Jackman as it shows the aging and wear and tear on Wolverine whose mutant gene had supposedly made him invincible and immortal.

Five of Swords:
This card is what I call the wuss card and being taken advantage of. I feel Jackman got talked into this last Wolverine movie but really was over it and him being out now was also his choice.

Knight of Swords:
This is the energy of bringing disruption to a situation. I believe Jackman feels the physical cost on his body and energy was becoming too heavy a burden.

Princess of Swords: Inverted (Upside Down)
This is a card of new, young creativity. Being inverted, I feel it supports my above statement that Jackman is over it and wants to move on to new creative projects and leave all the bashing and fighting to someone younger.

DeadpoolHugh JackmanWolverine
Previous ArticleThe Lost Generation Of Asian TV: From ‘ The Joy Luck Club ’ To ‘ Crazy Rich Asians ’Next ArticleWe Are Still Waiting For The Return Of Jennifer Garner The Movie Star