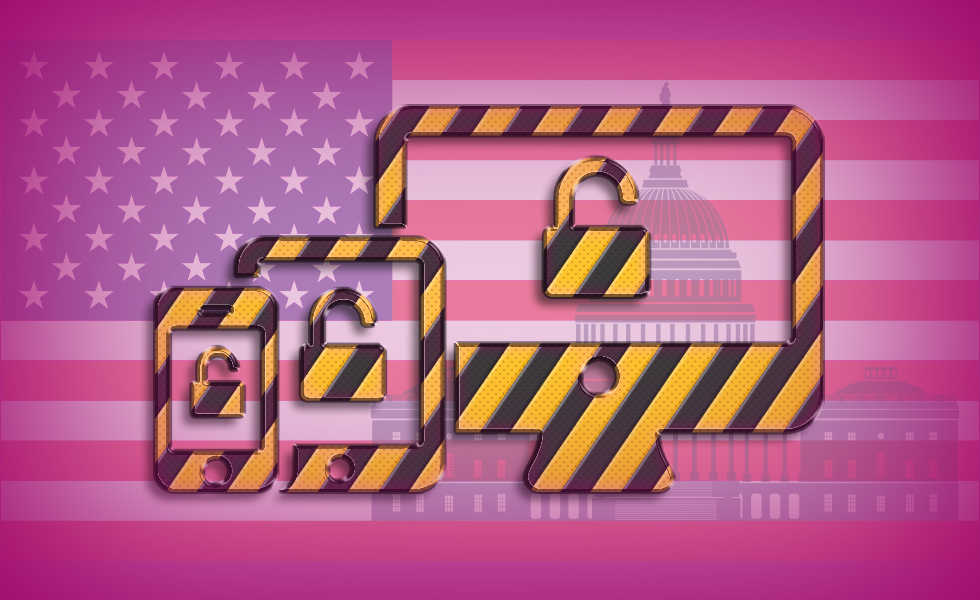 The Internet is a great thing really, but it’s demise might as well lie in its very own greatness. Most people know that anything that makes its way online will never really get deleted. Even if the ‘common’ user thinks otherwise. What’s even worse, companies like Facebook and Google collect that data. Whenever you search, whenever you post something. The modern world is like a huge Big Brother show, where everyone is monitored constantly.

Well, at least there are still companies that need our permission when collecting our data. Or do they? The final days of Obama administration saw the approval of certain internet privacy protections. And now, the first days of Trump administration might see their disappearance. Congress has already given the go-go, and now it’s Trump’s turn. Which side is the President on?

Allegedly, declining these protections will mean a competition for the above-mentioned sites. However, it is more than likely that the highest bidder will still win. Could they have applied the protection to Facebook and Google as well? Instead of just dismissing the whole thing? What about customer safety? Okay, we get it, money rules the world of internet as well. One could say that whoever choses to use the internet choses to offer that data voluntarily.

What about those, who don’t have a choice? If someone attends an online course, or has a 9-5 job that forces them to shop online? The Internet is supposed to make life easier, not less secure.

We would love to hear your opinion about the topic. Do you think Trump should finally instate the rules, following Obama’s footsteps? Or should he revoke them, just like the Congress suggested? In the meantime, let’s ask the cards.

Nine of Swords:
This card reminds us that excessive worrying will ‘help’ us attract trouble. Flexibility and being able to adapt is very important.

Four of Pentacles:
Money just might be of more value than personal privacy. At least to those not involved. Trump is afraid of change. This is how things have always been, so why change it now?