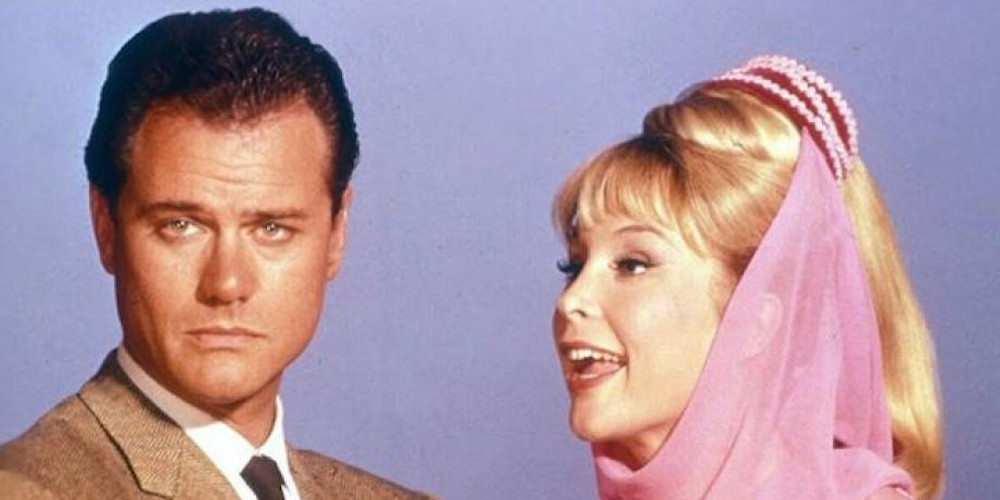 Each generation’s concept of love relationships is shaped by their entertainment, and by the lessons of the previous generation. Let’s look at this theory with six decades of music and television shows:

Those born into this time still had what could be described as the “hunter/gatherer” instincts. My own mother’s perception of love was for a woman to be stay at home mom and take care of her husband’s needs. This belief was reinforced by television shows such as Gunsmoke, Fathers Know Best, and the Honeymooners.

When I researched the top songs of those two decades, the majority were recorded by men. My mom passed those viewpoints to me, as many mothers did for children born in the sixties and seventies.

Societal concept of love relationships started to shift with the generation of the free love movement in the sixties. Yet, even then there was a battle between that generation and the generation before.

A great example of this is a group that I listened to as a young child – Dianna Ross and the Supremes. Their songs are classics; however, so “codependent.” Many of Janis Joplin’s songs expressed freer love; nevertheless, one of her song titles was I Need a Man to Love.

The hunter/gatherer mixed in with free love was also expressed in televisions shows such as: I Dream of Jeannie (whose master was an astronaut), All in the Family, and Charlie’s Angels.

In these decades, free love was transforming into the beginning stages of committed love between two independent people. This concept of love was reinforced with televisions shows Who’s the Boss, Three’s Company, and Charmed.

Sadly, some 80’s song expressed loved obsessed women’s with Dianna Ross’s hit song Upside Down (her boyfriend is cheating on her, but she stays with him) and Whitney Houston song to a married man Saving All My Love for You. At the same there were also powerful woman songs: What’s Love Got to Do With It by Tina Turner, Janet Jackson’s Control, and Hero by Mariah Carey.

Are you thinking that was so long ago, things have changed, and I’m a millennial, what has this to do with me? These old fogies’ entertainment concepts of love are imprinted into your DNA, subconscious, and early memories. Fortunately, every generation has the free will to accept or rebel against these belief systems.

Today’s TV shows, movies, and songs have more updated views of love; however, some of these express unhealthy love. Here’s one example:

Carrie Underwood’s song Before He Cheats, recorded in 2005, is about a woman destroying a man’s vehicle as payback for cheating on her. In reality, the behavior in this song is expressing a negative, childish reaction for a relationship that was already on the rocks. A healthy adult would have: seen the red flags, communicated his/her concerns to their partner, released the emotions caused by the cheater before a confrontation, and ended the relationship in a dignified manner.

(READ: Stop Comparing Yourself To Others)

Entertainment does showcase love from many different viewpoints, whether it’s old-fashioned, negative, or positive. If you compare today’s music and shows to the past decades media, there is proof that women are more independent, while men are showing more of their emotions and vulnerability.

In next week’s article the topic will about how being an independent women’s impacts their love relationships.

loverelationships
Previous ArticleSigns Your Inner Goddess Is AwakeningNext ArticleHow is Tarot so Accurate?