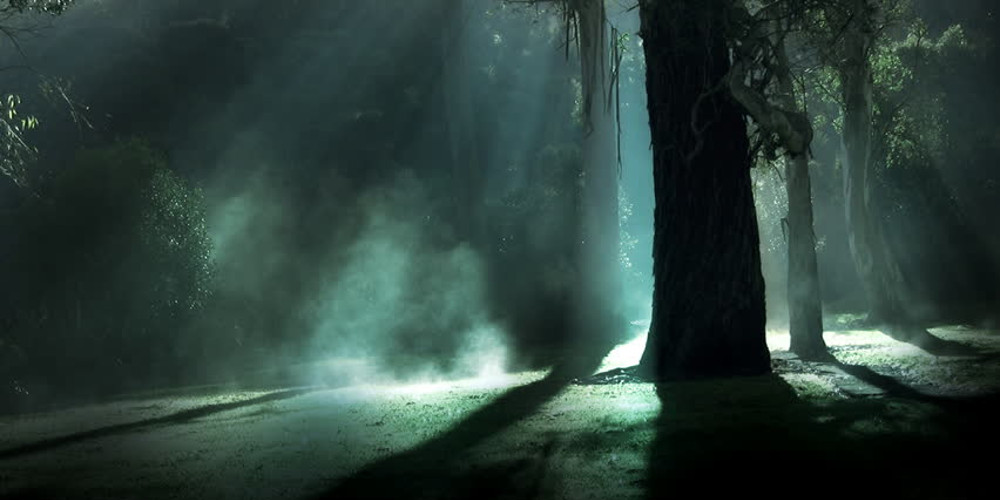 Friday the 13th is upon us again, so today we’re investigating: Is it really the unluckiest day of the year?

Doing a little research, it appears there is an actual phobia that goes with the fear of Friday the 13th called “friggatriskaidekaphobia.” No that is not a spelling error nor did my dog decide to take over the keyboard.

I would guess that learning to pronounce it would be the first step to recovery. There are apparently a small number people who are deathly afraid of Friday the 13th. It’s named after Frigga, the Norse goddess for whom “Friday” is named, and triskaidekaphobia, meaning fear of the number thirteen.

Although there are probably more people who fear the release of yet another “Friday the 13th” film, a substantial number of people do worry about bad luck on Friday the 13th. A 2011 study by the Stress Management Center and Phobia Institute suggests an estimated 17 to 21 million people in the United States are affected by a fear of this day.

What is also interesting about this phobia or superstition is that it also has an adverse effect on the economy. It’s been estimated that $800 or $900 million is lost in business on this day because people will not fly or do business they would normally do.

So why fear the simple number like 13? Well according to phobia experts, the number 13 has long been considered unlucky because it is not 12. Simple enough but what exactly does that mean?

One of the most popular myths attempting to explain the origin of the Friday 13 superstition stems from events on Friday the 13th, October 1307, when hundreds of Knights Templar were arrested and burnt across France.

This myth caught the public’s attention after it was used by historical fiction writers and has been peddled endlessly by conspiracy theorists linking the Knights Templar to everything from Freemasonry to the Holy Grail.

It also can be traced back to the 19th century belief that Judas Iscariot sat in the 13th place at the Last Supper. Along with Jesus, there were 12 disciples at this meal, and Judas has come to represent betrayal and bad luck in Western societies.

Even if there is no direct biblical evidence linking Judas to the 13th place at the table, the number of guests at the Last Supper and its significance in the Christian religion has also been enough to strengthen the idea of 13 as an unlucky number in Western cultures, particularly as this idea was promoted by the superstitious Victorians.

Ironically, the superstition of the event may be linked back to an American club that attempted to debunk the superstition surrounding the number 13 and its associated bad luck date. The Thirteen Club first met on 13 September 1881 (a Wednesday) and was determined to actively break any and all established ‘superstitions’ they knew about.

With this in mind, the group of 13 would meet on the 13 of each month, sit 13 to a table, break mirrors, spill salt with abandon, and walk under ladders, all while carefully recording how many members died. Nothing was ever proved or disproved with all the record keeping except focusing even more on the superstition.

Over the years the group grew to roughly 400 members, including a number of US presidents, but the groups notoriety just added to the date’s significance in the public psyche.

Then, in 1907, an eccentric stockbroker Thomas Lawson published a book called Friday the Thirteenth. It detailed an evil business’s attempts to crash the stock market on the unluckiest day of the year. The book was a sell-out and in 1916 made into a feature-length film.

Finally, the myth acquired the final seal of Hollywood in 1980 when Paramount Pictures released Friday the 13. Fridays would never be the same again, after Jason proceeded to slash his way across a summer camp and US box offices.

So is there any solid proof that Friday the 13th carries with it some kind of curse or bad luck, absolutely not! With all the research I did, there was not one solid piece of proof there is any foundation for the belief except your own. Once again, as everything is energy and created by our belief system, if you believe it, then you attract the seemingly bad luck to you. The good news is if you do suffer from friggatriskaidekaphobia, or at least the fear of mispronouncing it, take heart as you don’t have to worry about it again until April of this year, which gives you plenty of time to throw salt over your shoulder, mark your door with lamb’s blood, (just kidding on that one) or surround yourself with protective crystals and spells. Lol!

Increase Your Spiritual Growth with a Journal