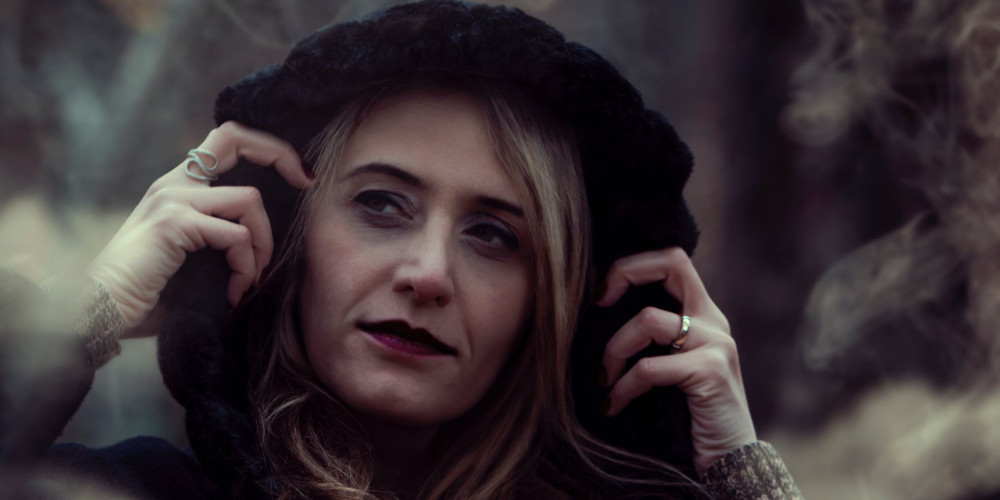 For me, yes, it most certainly is. I was raised staunchly Southern Baptist in the Bible belt of America. I was made to go to church with my grandmother every single Sunday while my brothers were allowed to stay at home watching football. This so completely turned me off of church for many years.

My own daughter and son often asked me questions about God and various religious beliefs as they were growing up. I would answer them honestly and to the best of my ability but I did not make much of an effort to take them to church where they could truly learn. I did not want to force that upon them. But we did talk about God and Christian beliefs often. I tried to teach my children that there literally is no right or wrong way to worship.

As I got older and became more comfortable with my Pagan side, I began to realize that despite how fulfilled the practice of Witchcraft made me, something was still missing. Very slowly, I found a way back to God and Jesus. While I still do not attend any kind of church regularly, the Holy Spirit and spirit in general can be found within me.

I pray to God, Jesus and the Holy Spirit every single day, many times a day. I am comfortable in the knowledge that God hears my prayers as does the Goddess and both are constantly working to help me create the best life possible for myself and my family.

I recently did an in person reading on a young woman of about age 19 who was clearly struggling with something. She had come in with a friend but was a bit hesitant, withdrawn. I finally looked at her square in the face and said, “It is ok to have Pagan and Wiccan beliefs and still believe in God.” Until that moment, not a word had been said about her beliefs or God or any of that. But, as soon as I said those few words, her eyes welled up with tears and the water works began. I do not where or whom the message came from, but I knew she had to hear it.

For years she had been struggling with this very battle and feared what other people may think or say about her. She thought that one had to choose and she simply could not do that. We then spoke at length about her beliefs as well as my own. Please note here that there is a huge difference between being Wiccan and a Witch and I will discuss that in a future story. This young lady had chosen the Wiccan path.

While I do not ever want to impose my beliefs on another, I do want people to know whatever they choose to believe is just fine. While there is a Christian Bible, it was not literally written by God. Those words were like all other books of their time, passed down first through generations by word of mouth, then eventually recorded. Yes, there are the Gospels, but nothing is written in stone other than maybe the Ten Commandments. There are suggestions for how one should live his or her life but there is no one set code of standards by which we are forced to live — again, other than the Commandments.

I have seen countless books and articles on “how to pray” or “pray right to get what you want” when there really is no one way to pray. For me, a prayer is simply a conversation with God or Jesus or the Holy Spirit or even the Goddess. No more, no less. There is plenty of room in my heart and spirit for the Holy Trinity AND the Goddess. I find that having a belief in the middle of the road satisfies me. It soothes me. It brings me peace and joy. Recent studies show that I am not alone in this belief as there are a growing number of “Christian Witches”. I know, it sounds like a contradiction, but it is possible to live the best of both worlds.

spirituality
Previous ArticleHow to Create An Ancestor AltarNext ArticleWhat Does Your Star Sign Say About How You Kiss?