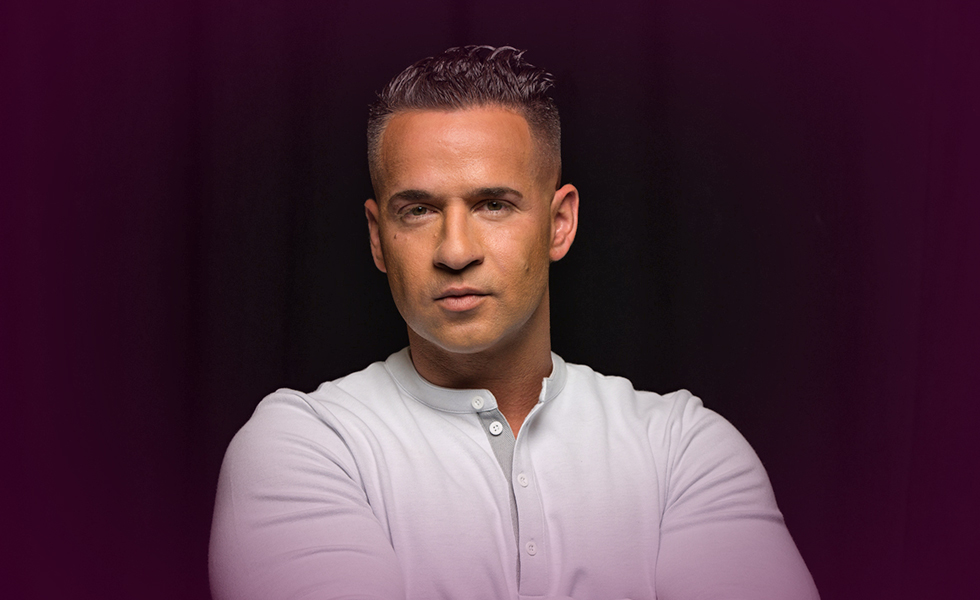 Jersey Shores Mike “The Situation” Sorrentino from MTV’s hard drinking partiers, “Jersey Shore” reality TV series has been indicted with some serious tax-dodging charges again. His Jersey Shore reality TV show ran from 2009 to 2012. Sorrentino 34, and his brother Marc Sorrentino, were indicted in Newark Friday on new charges of tax evasion and falsifying records, including filing a false return for the reality star’s fashion line Situation Nation, according to federal court documents. The new indictment updates charges filed in 2014 that accused Sorrentino of conspiring to defraud the U.S. by dodging taxes from 2010 to 2012 on $8.9 million in income from promotional events.

The new charges accuse The Situation of structuring funds to evade currency transaction reports, according to a statement from the U.S. Attorney’s Office in New Jersey. His brother is charged with falsifying records to obstruct a grand jury investigation. If convicted of all of the charges, the brothers could each face 20 years in prison. The indictment accuses the two of creating businesses, including MPS Entertainment and Situation Nation, to exploit Michael’s celebrity status. They allegedly “filed or caused to be filed false tax returns that understated gross receipts, claimed fraudulent business deductions, disguised income payments made to the brothers and to others and underreported net business income.” The indictment also alleges that Sorrentino failed to file a personal 2011 income tax return. Sorrentino’s attorney issued a statement saying: “Michael Sorrentino will enter a not guilty plea on April 17, and will vigorously contest the allegations in court.” And speaking of exploiting Michael’s celebrity status; Sorrentino, Marc and their brother Frank are scheduled to star in the “Family Edition” season of the relationship-mending “Marriage Boot Camp: Reality Stars” beginning April 28. LOL!

Will Mike “The Situation” See Serious Punishment for His Alleged Tax Evasion?

Ace of Cups : Inverted (Upside Down)
This card represents getting your heart’s desire which of course to Sorrento was fame and fortune at all costs. Because the card is inverted, it shows he got what he wanted but the outcome did not turn out exactly as he expected it to. Possibly in respect to believing he could get away with not reporting large amounts of income.

The Hanged Man: Inverted
This card represents victim energy and feeling taken advantage of. Since the card in inverted, it more than likely means that Mike feels he is the victim here and angry he is being punished for something that “everybody does”. This card does not bode well for the outcome of these charges. More than likely he will be given a sentence of jail time, fines and repayment of taxes. Think Wesley Snipes who spent 3 years in jail for the same thing.

Five of Pentacles : Inverted
This card represents loss of self-esteem and face. Now being on the outside looking in at the good time life he has led for the last 6 years. Since the card is inverted, it does show that he will somehow figure out how to land on his feet and come out of this with a new direction. Hopefully an honest one this time.

When You Lose Your Best Friend