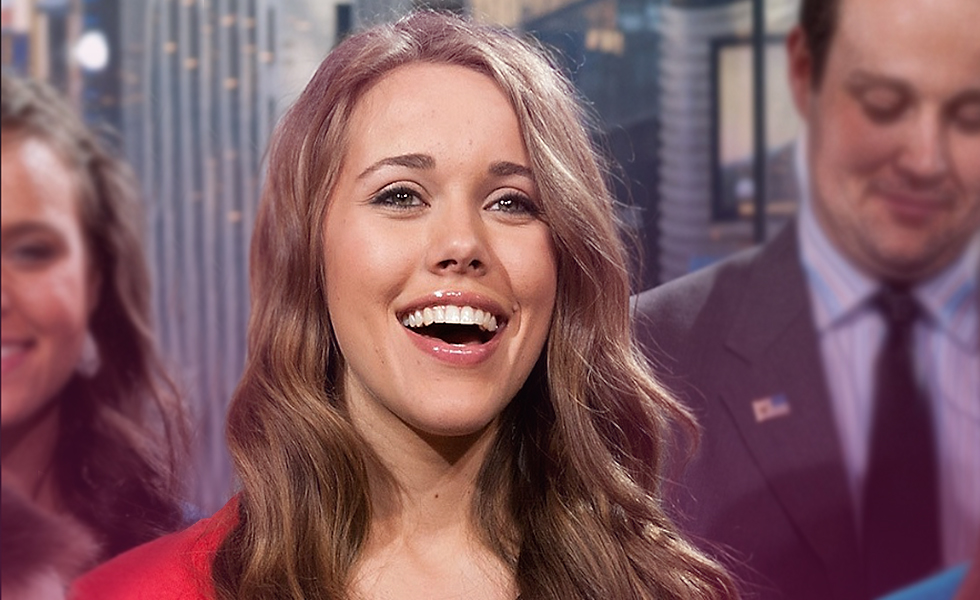 Jill Duggar of 19 Kids and Counting fame has announced that she is pregnant again. This comes in the wake of the news that their statement released, claiming solidarity with the victims of the shooting in Orlando appears to have brushed people up the wrong way. Their anti-gay stance is well known and although they are free to follow their religion as they please, they are not really in a position to be ranting about morals and using the name of God as a stick for beating people.

To add insult to injury, they again stir controversy by getting pregnant while living in a Zika virus zone. Experts have called on all women in these areas to avoid pregnancy at least until they get things under control. Now I understand that it is their choice under their religion to practice what they want, so maybe they should make themselves aware of this freedom when making comments about the gay communities, who do not belong to their religion.

What do the Cards say? The Page of Swords, the Nine of Wands and the Ten of Cups. Well, these cards don’t surprise me. The Page of Swords shows someone on a quest, willing to fight for their beliefs, which is commendable. The Nine of Wands follows. This points towards work and how it’s involved in their lives. The Ten of Cups is the family card and shows how important it is in their lives.

Putting them all together, the cards show that they do feel that although few in numbers, they somehow lead the way for the future and their path is righteous. The Nine of Wands indicates the TV work is a powerful earner and it helps not only in getting their message out to the masses, in a way they could never otherwise have achieved, but it helps in their fight. The Ten of Cups indicates that like all religions, family is at the core of life. Which makes perfect sense. If each family had 20 kids and you start with five families, that is one hundred new followers in one generation.