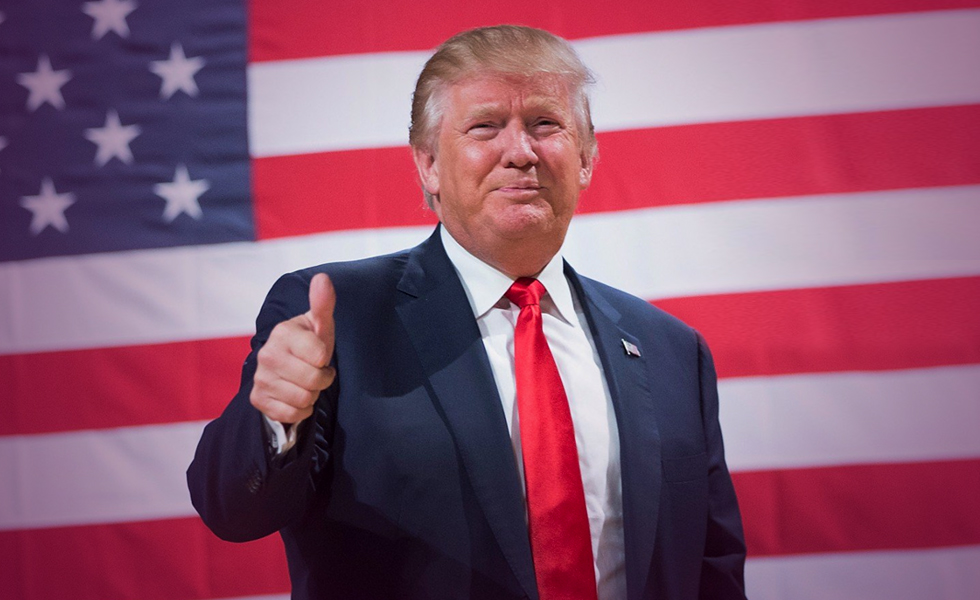 Jobs for the boys Mr Trump?

Mr Trump has been accused of ignoring the law with an intention of offering his daughter’s husband a post as senior advisor in the White House.

‘A public official may not appoint, employ, promote, advance, or advocate for appointment, employment, promotion, or advancement, in or to a civilian position in the agency in which he is serving or over which he exercises jurisdiction or control any individual who is a relative of the public official.’

Washington University expert Kathleen Clark, believes that if the appointment of Mr Kushner goes ahead, it may have huge implications for Mr Trumps presidency. Ms Clark said that even if the best person for the job just so happens to be a relative, it undermines confidence within the organization and there can be confusion as to the seniority and importance of the relative’s role. However, not all states have anti-nepotism laws and so it is not seen as an actual offence.

So, is Mr Trump pushing the boundaries to see what he can get away with or is this a deliberate violation of government ethics? One thing’s for sure, this isn’t your local friendly firm encouraging the staff to ‘refer-a-friend’ in return for a bonus in their monthly pay.

As we always say, we do not guidance on matters pertaining to the law, but let’s see what the cards say on this particular issue.

We have the Emperor, the Fool and the Ace of Wands.

The Emperor:
This represents Mr Trump. He sees himself as the leader, the pioneer, the master. His ambitions cause him to begin innovative projects, breaking old patterns in order to make way for a new order.

The Fool: This represents son in law Mr Kushner who is nobody’s fool. This card symbolizes a new beginning for Mr Kushner and one which will be embraced wholeheartedly without premeditated thoughts or consideration of the pitfalls. There is an blind faith that all will be as expected.

The Ace of Wands : This is the initiation. This card represents a personal springtime for the Trumps, an enthusiasm that allows all parties to take their power without question. Team Trump are working in unity.
Today’s cards show no real challenges. Mr Trump will continue to embrace his vision of his future with the belief that change equals progress.