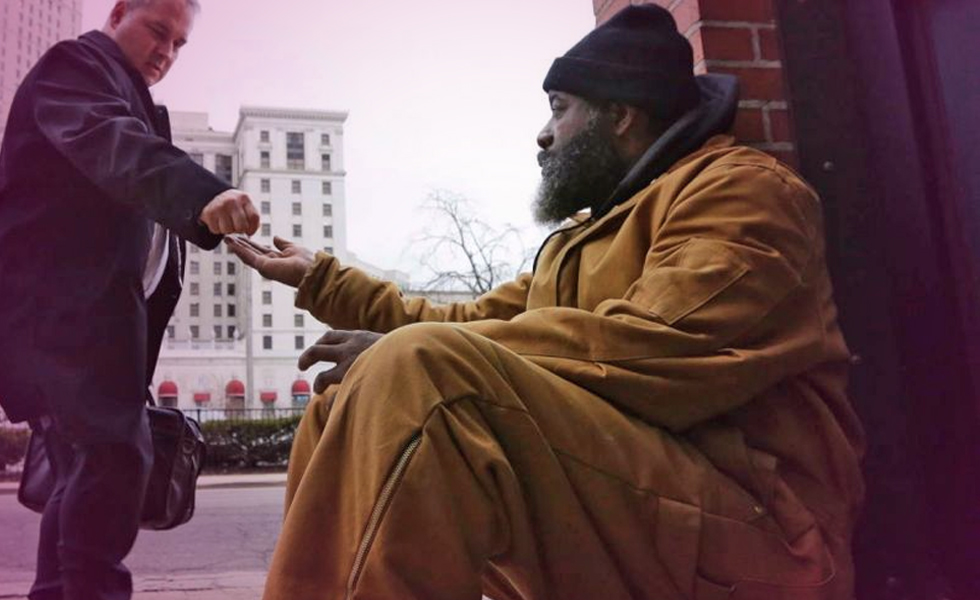 New jobs for panhandlers in Portland. Is it a long-term solution?

Panhandling has been a huge worldwide concern lately. Whenever one goes out on a busy street, they will most likely encounter a few people asking for money. Sometimes even a few dozen. These people sleep on the streets, not having anywhere to go. The lack of jobs and malnutrition occasionally causes them to be a little more aggressive in begging.

Some even argue that panhandlers cause major disruptions and disturbance to passers-by. They might scare tourists and they automatically raise an alarm bell in some people. Where does that leave the panhandlers themselves? Okay, they disrupt a passer-by’s peace, but what about their own? They are prone to diseases and they can even freeze to death. Because of their predicament, finding a job for them is really difficult. If people were disgusted by their sight alone, what could their reaction be, should a panhandler ask for work?

There might be a solution, at least in Portland. Officials in Maine’s largest city want to offer panhandlers temporary jobs. During the 36-week program, they would get an hourly $10.68, doing small jobs around the city. Hopefully the real problem would be solved like this, getting people off the streets. But could there be a job for everyone? How long would it last? Is $10.68 enough to get people to leave their ‘day job’ as a panhandler? How about shelter, clothing and their self-confidence?

This card represents the panhandlers. They will see this as a great opportunity (well, most of them at least). Most of them didn’t choose this fate and they will do everything they can to repay the favour. This will help them get back on their feet and start a new life. But it will be a long term project, rather than having immediate results.

This card brings with it the need to be adaptable. People need to be able to accept the change that’s coming. Will panhandlers get used to their new jobs? And also, will people get used to the sight of them cleaning parks and streets? A backup plan is always a good idea.

Just like the other cards, this one represents change and second chances. It is a final call for action, and now past mistakes are forgotten and can be rectified. All in all, it is a great omen for panhandlers, if they manage to seize the opportunity.