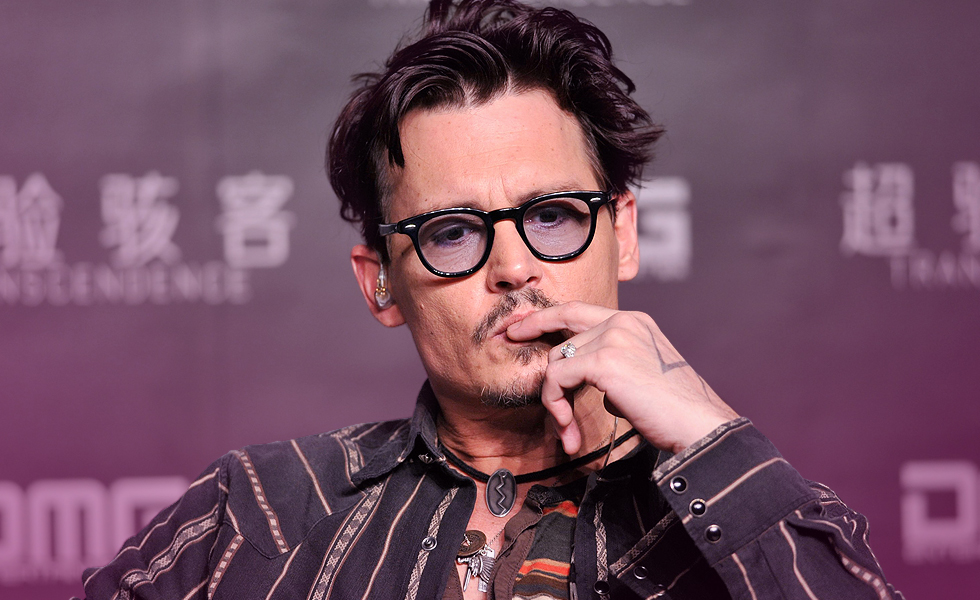 It was revealed this week that Johnny Depp is one of Forbes most overpaid actors. I’m not sure that’s true. Talent is talent and if you pay peanuts you get monkeys. Johnny is a talented actor in my opinion anyhow. Everyone is free to think what they want, but in my opinion, if Johnny is in it, I know I will be entertained. I personally feel that no one could have played Captain Jack Sparrow like Johnny, but that’s my opinion. Each is free to have their own.

To Johnny Depp:
Don’t listen to them. Of course, you’re not overpaid. You are paid. You have a gift of your own which is unique. If you want unique, then it’s going to cost you because you can’t get it anywhere else. I fail to see why anyone would think that you would sell yourself short. You’ve been through a year from hell, so you deserve and need every penny. Let’s put the past behind you and move forward. Tomorrow is another day.

Let’s see what the cards are saying for Johnny Depp.

The Star Card:
This is the card that urges us to deal with things that are annoying us. Those little things we keep pushing aside saying I will do it tomorrow. It’s best to tackle it today. This way you can move forward with a clear path. The year gone by would not go down in Depp history as being your best, but is shouldn’t rule the rest of your life. It’s time to close the book on this one.

The Four of Wands:
This is the balance of energy. With a clear path, you can achieve great things, but you must clear your path. You can then look over the horizon of the new year with a fresh breath of inspiration to carry you through it. It might be tempting to challenge yourself by taking on something that you haven’t tried yet. Why not? Life is a short journey, Johnny, go for it.

The Death Card:
This is the card of a new day dawning. What is done, is done and the death card shows us a new beginning. It’s important not to pollute the future with the past. So, it will mean closing some doors. Regret is a poor currency, it gives you nothing in repayment for the length of time you spend on it. However, positivity is worth its weight in gold.

Well, I get no awards for harking back on the past that is gone. Everyone knows what happened last year and the outcome. What the cards are saying is, that on New Year’s Day, when the bells ring to welcome the New Year, go outdoors. Breath out the crap of the old year, breath in the air of the New Year and never look back. March of 2017 is important, watch out for hot opportunities. Happy New Year Johnny Depp. Let’s move on to a positive tomorrow.