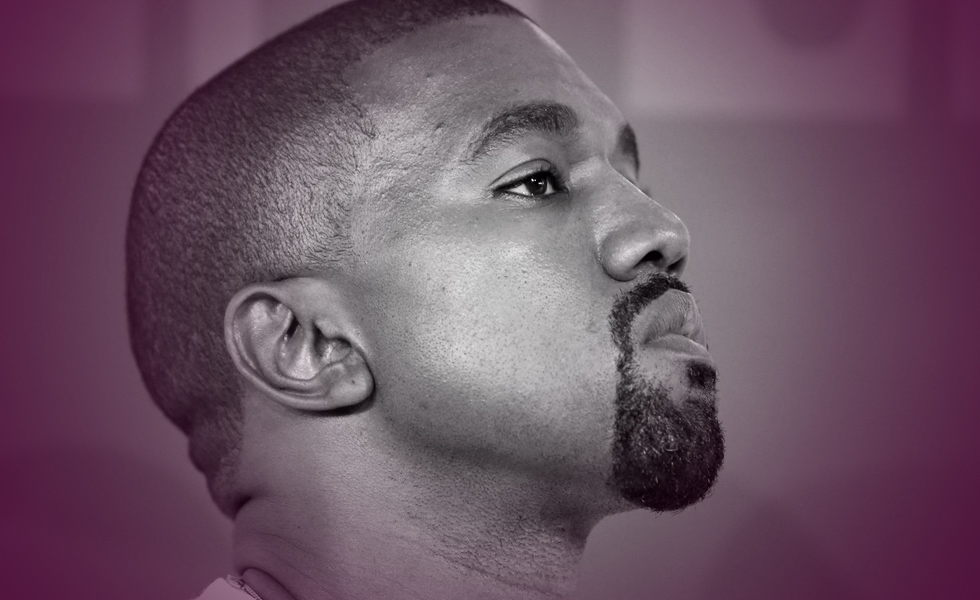 Kanye West says Lloyd’s of London wants to blame November’s breakdown on marijuana. Uh huh? Kanye West ’s confidants blamed November’s bizarre blowups and canceled tour on the performer’s exhaustion from working on his fashion-design career and stress from being away from family. But a lawsuit filed by West on Tuesday in Los Angeles sheds new light on his mental state at the time, saying his insurance company is trying to blame marijuana usage. West is suing Lloyd’s Of London, the tour’s insurer, for $10 million, alleging the company is stalling on paying claims resulting from the canceled tour, according to The Hollywood Reporter. The insurer is suggesting West’s marijuana usage may be reason to deny the claims, the lawsuit says.
West canceled his touring plans in November and checked into UCLA Neuropsychiatric Hospital Center, where he spent eight days. He pulled the plug after concerts in San Jose, where he told fans” he would’ve voted for Donald Trump”, and in Sacramento, where he ranted about Jay Z and Beyonce. He performed three songs in Sacramento before storming off stage.

His company, Very Good Touring, had insurance covering the tour’s cancellation and non-appearance fees, according to the suit. Two days after West canceled the tour, Very Good Touring filed a claim. Nine months later, Lloyd’s hasn’t paid anything, the lawsuit says. The suit alleges that Lloyd’s is trying to blame marijuana use for West’s breakdown and is looking for “any ostensible excuse no matter how fanciful” to deny payment, according to TMZ. Independent medical examiners hired by Lloyd’s agreed West was unable to tour, but the company still refuses to pay, the suit says. The suit also alleges Lloyd’s has been leaking West’s private medical information to the press. More than 20 hours of footage was filmed of West during the time of his mental breakdown last November. In one of the videos, West said on-camera, “This is all about me getting off drugs, bad drugs,” and mentions popping prescription painkillers. During negotiations in the months before the star filed his explosive lawsuit, West’s team was desperate to keep the tape from leaking. The lawsuit fiasco is not sitting well with his wife Kim Kardashian either. “Kim is just dumbfounded at what a liability Kanye turned into,” an insider said, adding that “she does not know what to do” since the couple is now having a third child via surrogate.

Kanye West Has Been A Loose Cannon Since The Beginning Of His Career And Kim Is Now Surprised?

West has always had a reputation for being a high-strung control freak and combining drugs, exhaustion, family drama and money issues can make for an explosive breakdown. Lloyd’s, I believe will eventually pay but not before giving a thousand reasons why they shouldn’t. As for Kanye and Kim, you can start the countdown on this marriage implosion.

Five of Cups: Inverted (Upside Down)
This is disappointment and letting go of the past. Since pulled inverted, I feel Kanye’s actions is no surprise to anyone and if you expected a different outcome with him, well they have a term for that, “LaLa Land.”

The Chariot: This is overcoming fears and moving forward. I believe this represents Kanye trying to put his life back together after his meltdown. Rumors are flying everywhere of BIG financial debts, loss of friendship with Jay Z, business failures and Kim running as fast as she can in another direction. (Have you seen pictures of them together lately?)

Nine of Wands: Inverted
This is working through difficult times. Since pulled inverted, this does not play out well for a good outcome.