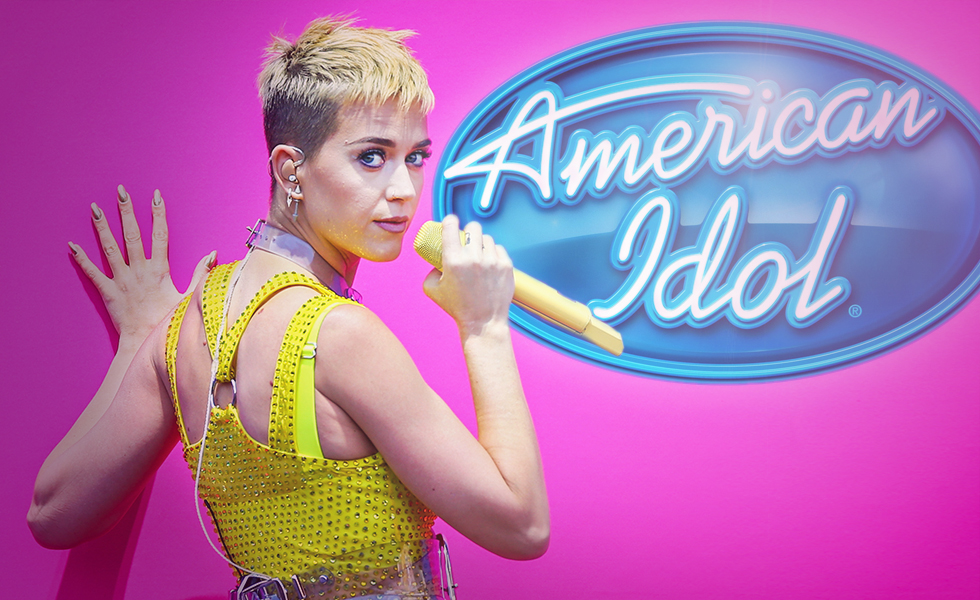 Katy Perry will be joining the upcoming ABC reboot of “American Idol” as a judge. She’s the first confirmed judge on the new incarnation of “Idol.” “I am honored and thrilled to be the first judge bringing back the ‘American Idol’ tradition of making dreams come true for incredible talents with authentic personalities and real stories,” Perry said in a statement. “I’m always listening to new music, and love discovering diamonds in the rough, from mentoring young artists on my label, or highlighting new artists on my tours, I want to bring it back to the music.” The announcement was made during ABC’s Upfront presentation on Tuesday after a couple of days of speculation that Perry would be joining the show. Former “Idol” contestant Chris Daughtry is also rumored to be in talks to join as a judge, while former host Ryan Seacrest has also expressed interest in rejoining the show that launched his career. The singer later took to Instagram to share the news with her followers along with a photo of herself next to the iconic “Idol” logo.

“So thrilled @ABCNetwork is bringing back American Idol,” she posted. “I’m bringing it back to the MUSIC! See you at auditions!” Perry did appear on American Idol earlier in her career. In season 9, Perry temporarily replaced Paula Abdul as a guest judge back in 2010. Rumor also has it that Simon Cowell has turned down the offer to return to American Idol.

ABC President Channing Dungey said of the casting, “We are thrilled to be ushering in this new era of American Idol with Katy leading the charge. Her incredible accolades speak for themselves. We are so lucky to have this strong and talented woman help inspire and guide the next crop of artists as they pursue their dreams.” Katy Perry is obviously known for her very successful musical career. Perry has earned both an Emmy nomination for her work in the Super Bowl XLIX Halftime Show and over 12 Grammy nominations for her musical career. Perry has also won 5 American Music Awards, 14 People’s Choice Awards and set 4 Guinness World Records. In addition to all that Perry is one of the best-selling artists of all time. Perry is also gearing up to release her next studio album, “Witness” which will be released on June 9. She’ll support the album with a tour in the fall, so it’s unclear when she’ll film “Idol”.

Will Katy Perry Bring Some Fresh Quirkiness To The American Idol Reboot?

Absolutely! She will do for the Idol reboot as Miley Cyrus has done for the Voice. She is an established music star but definitely listens to a beat of her own and will bring that to the show.

Seven of Cups: Inverted (Upside Down)
This card is many choices to be made or offered. Because the card is inverted, I feel this was not Perry’s first choice but feels it may help her career in some way.

Three of Pentacles:
This card is future success. I believe she will do very well on the show and possibly open more creative doors for her.

Six of Swords:
This card is spiritual awakening and enlightenment. I feel this is how Perry feels about helping other up and coming stars. A very strong need to give back.