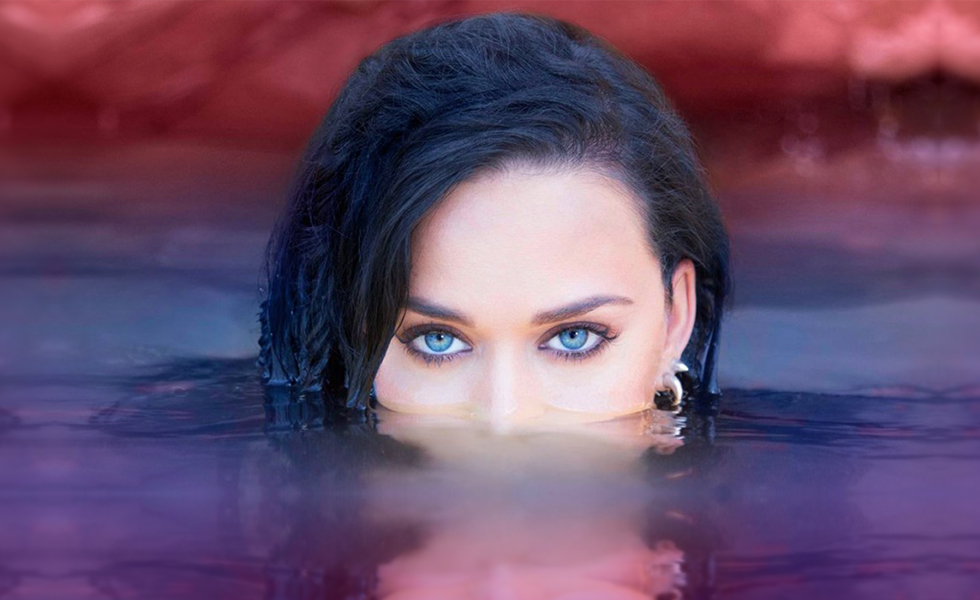 Katy Perry rises and returns with a vengeance.

After an extended break Katy Perry is ready to reclaim her spot in the limelight.
The 31-year-old has already released a track this year for the summer Olympics. However, there are no plans to include ‘Rise’ on her new album. It was described as a stand alone track.
The eagerly anticipated fifth album is due out in the fall, with a world tour planned for 2017.
Katy has enjoyed a recent trip to the Italian Island of Sardinia with current boyfriend Orlando Bloom. She appears happy in this relationship right now.
Will Katy rise further up the ranks?

What do the cards say for Katie? She drew the Eight of Swords, the Magician and the Five of Wands. The Eight of Swords shows Katy reaching a point where she felt stifled. I feel that she has been distracted by unimportant details with much negativity around her. She has had to reach a point where she believed in her heart that positive action was possible before freeing herself from self-imposed shackles. The Magician shows Katy’s strength and willpower being consciously directed towards her goals. Her concepts will come into being as she gains mastery over her personal world. The Five of Wands reveals that in a world of conflicting views, she will stand up and be counted. She has come through very real and perceived challenges with a strongly defined sense of self. Katy is now ready to express herself with clarity and logic. She’s definitely on the Rise!

Katy Perry
Previous ArticleJohnny Depp and Amber Heard, was I right ?Next ArticleWinona Ryder in Stranger Things- What will it bring?