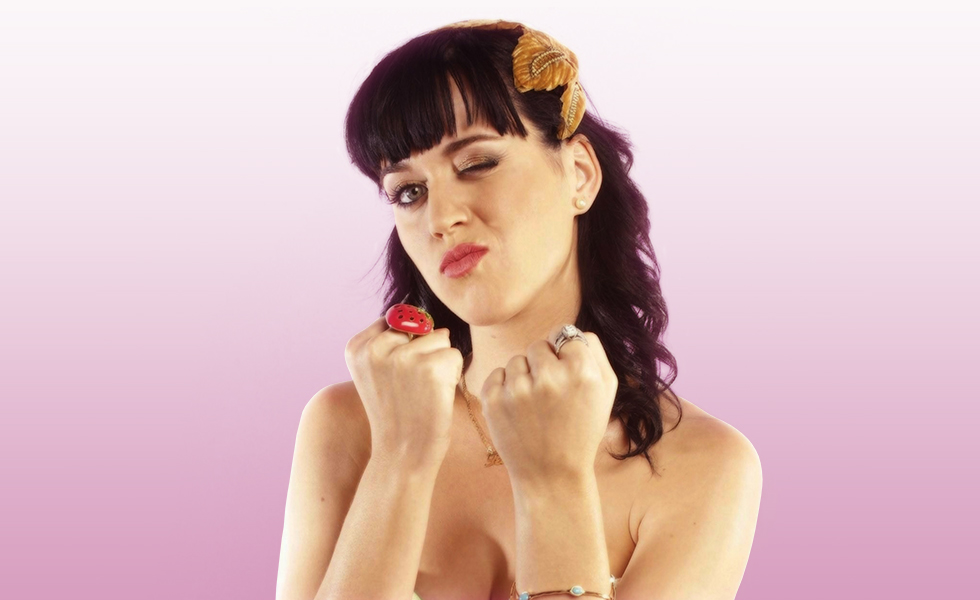 Katy Perry has been quick to slam rumors that her boyfriend Orlando Bloom is starting an affair with Selena Gomez. She was quick to point out that she is not in the least concerned that the supposed couple were seen having a good time and chatting very intimately. Well, this is the way of the world. Boy talks to girl, boy must be having an affair with girl. I mean, why would they be talking otherwise?

Well done Katy for not rising to the challenge. It is difficult enough for people to hold a relationship together under the gaze of the media, but when they hear tales of their partners talking intimately to other women, knowing the temptations out there, it would definitely set the seeds of doubt in a lesser person. But this is not happening with Katy. You have got to give her credit for rising above the tales and looking at this for what it is.

What do the cards say? Katy drew the Moon card, the five of Swords, and the three of Cups. The moon card talks about confusion and this appears to be what has happened here. Someone saw something; they misinterpreted it and reported it as they thought it was. The Five of swords shows the ability to cause problems around this relationship by miss reporting, but alas, the three of cups shows that there is no bad feeling between the three of them, and the relationship stands strong as ever. Well done Katy and Orlando.