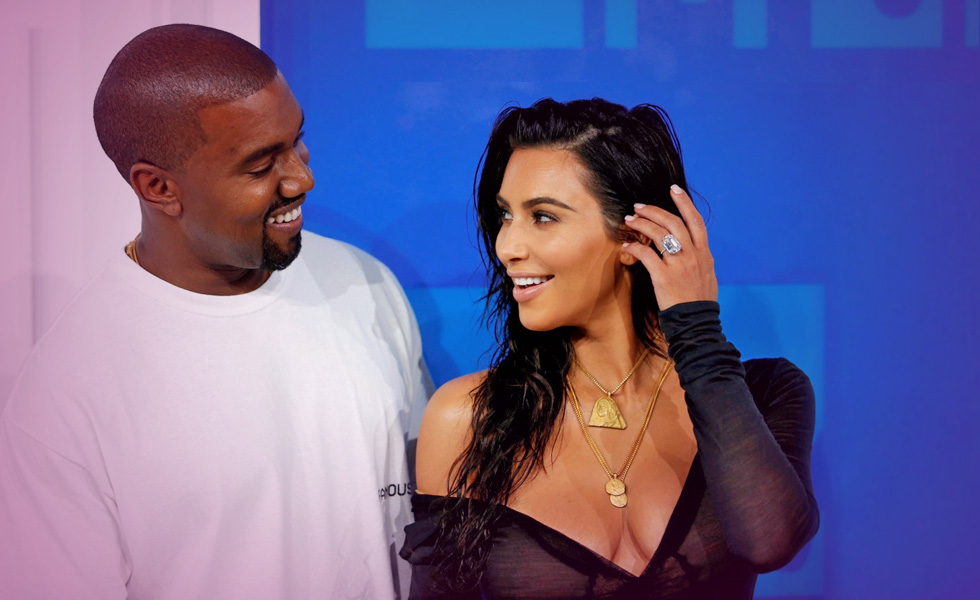 The reality star has been very open about her pregnancy struggles. After lots of speculation surrounding whether or not Kim Kardashian and Kanye West would try for baby No. 3, TMZ reports the couple has hired a surrogate. The couple used an agency to find the surrogate, whose agreement states she will receive $45,000 over 10 months. The couple will also reportedly “assume the legal and parental responsibilities for any child that may possess any congenital or other abnormalities or defects.” The surrogate will get an extra $5,000 for each additional baby if there is more than one and if the surrogate loses reproductive organs, she will receive $4,000. (Wow! That’s all a woman’s reproductive organs are worth?) On top of that, Kardashian and West are also required to put down $68,850 as a deposit with the agency. There are also lifestyle rules in place for the surrogate. They include: no sexual activity for the three weeks after the embryo is implanted, no hot tubs or saunas, no hair dye, only one caffeinated drink per day, no raw fish and no smoking, drinking or drugs.

Kardashian, who already has two children with West, North, 4, and Saint, 1, has been very open about her various fertility struggles. The reality star suffered from preeclampsia (preeclampsia is a disorder of pregnancy characterized by high blood pressure and a large amount of protein in the urine) while pregnant with North, and placenta accreta (when all or part of the placenta attaches abnormally to the muscular layer of the uterine wall) throughout both pregnancies. She also famously hates pregnancy, calling it “worst experience of my life” in a blog post on her website in 2015. During one “Keeping Up with the Kardashians” episode last year, Kim told her mother she wanted to “explore surrogacy.” In a later episode, she said she wanted to try having the baby herself despite the potential health risks. She even underwent uterine surgery in an attempt to get pregnant a third time but the procedure was unsuccessful. “After talking to Kanye, I think that I always knew that surrogacy was an option, but I didn’t think it was that realistic of an option. Now, I feel like that’s my reality,” Kardashian said during an April episode of “KUWTK.” “I feel like surrogacy really is the only other option for me.”

Kim Kardashian Has Always Stated She Wanted Several Children And What Kim Wants, Kim Gets!

I truly believe that Kim is all about family and she loves her children so wanting more is not surprise. I believe she would have gone to whatever lengths it took to have another child. More than likely this will probably be the last one for her and Kanye.

Five of Pentacles:
This is a card of low self-esteem and feeling less than. I believe that somehow Kim feels less of a normal woman because she’s had so many issues with her pregnancy as though somehow it is her fault.

King of Swords:
This is a card of contracts with a male who can be cruel at times. I would say this would represent Kanye not at his finest moments with her as he is known as a complete control freak. He may be the one who is pushing the third child.

Two of Swords:
This card is stalemate and feeling you have no other options which pretty much sums up Kim’s final choice for having another child.