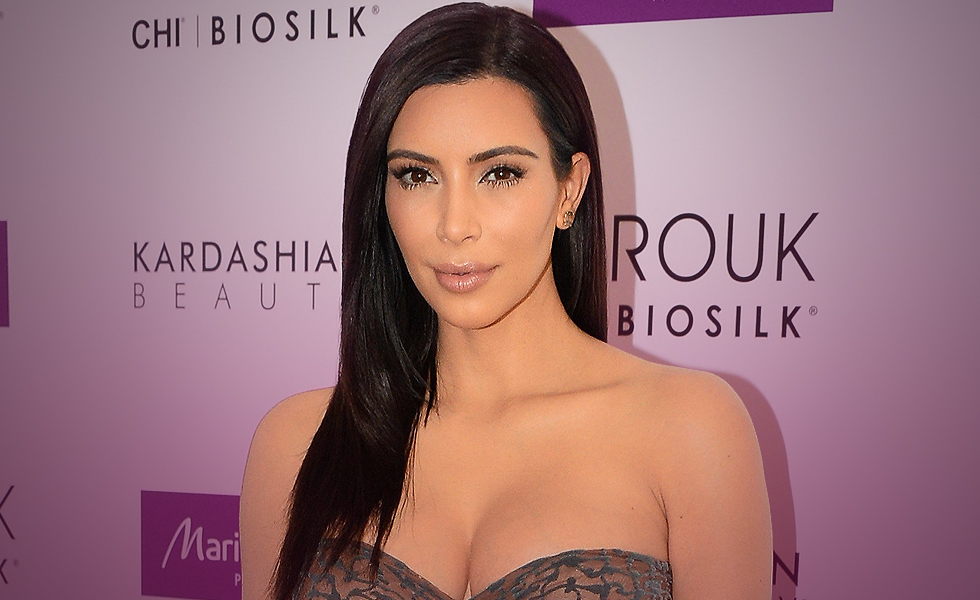 Kim Kardashian is terrified after attack – will family support be enough?

As the terrifying Monday morning attack and armed robbery against Kim Kardashian slowly begins to fade, its effects might just be more severe and stay with the family for way longer than it first appeared. Although Kim has extensive support of her friends and family in the aftermath of the horrible event, she seems to be more shaken up than she first let us believe. Will she be able to recover from the shock, and what could this mean for her in the long term?

After the incident, the Kardashians were not filming the popular reality show picturing their life, focusing on Kim`s well-being instead. But will this really be enough to make her forget that she was held at gunpoint, thinking that she was actually going to die? Even facing the most dreadful threat, all she thought about was her children and that she had to survive for their sake, begging the masked men to let her go.

Shortly after the robbery, she fled to New York, where she was finally able to meet her husband and mother, who assured her of their support and love, along with many friends, including La La Anthony, Simon Huck and Jonathan Cheban.

She has also been receiving heart-warming tweets and lots of positive thoughts from other celebrities. Although this is a lovely gesture, and most of us wish her speedy recovery, we all know that these things can`t be forgotten that easily, whether you are a celebrity or not.

But let`s ask the cards and see what they tell us.

Nine of Pentacles: The company of friends and family is most welcome, and Kim feels more relaxed and calmer now that she is surrounded by familiar faces.  She feels like she needs to go back to her daily routine as quickly as possible, in order to forget what happened and move on.

Five of Wands: This event has really tested Kim`s boundaries to the utmost, and it won`t go away by itself. Only relying on the past and her success won`t help, this time, a new attitude towards the issue is needed. She is trying to calm the chaos, and will succeed if she utilises her abilities to the fullest.

Ace of Cups: The support of Kim`s mother is really vital now, and Kim also concentrates on her own motherly nature. As her fear of leaving her children alone surfaced during the attack, this is going to get her through the coming months, too.

Why It’s So Difficult To Disagree Without Judgement Or Blame