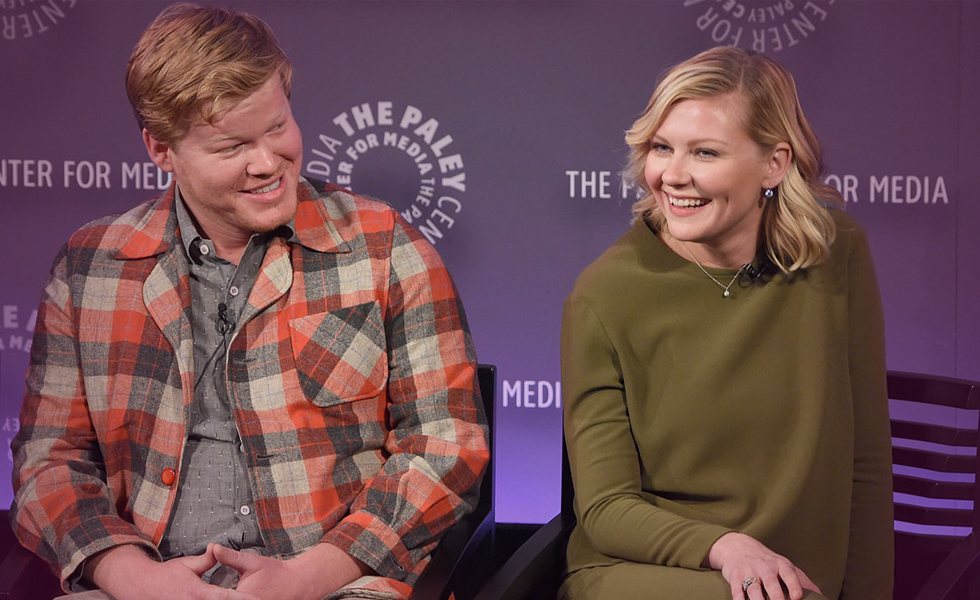 Does Kirsten Dunst have a new guy?

Kirsten Dunst has kept everyone guessing with her relationship status.  She’s been spotted partaking in a little Italian food with a male companion in ‘Il Piccolino,’ West Hollywood.  Yes, another astonishing revelation that celebrities need to eat and are no different to the rest of us mere mortals in that respect.

Kirsten has been busy of late.  She has a new movie out in January 2017 called Hidden Figures.  It’s about a team of women who provide NASA with very important mathematical data that is needed to launch a successful space mission.  Kirsten plays Vivian Michael in the movie.  Also being released next year is The Beguiled where she stars alongside the likes of Nicole Kidman and Colin Farrell.  Additionally, a movie called Woodstock is due out in 2017 although little is known about it right now.

Kirsten dated Garrett Hedlund previously and she has also been linked to Jesse Plemons.
Is it all work and no play for Kirsten or will she find time for romance?  What do the cards say today?

The Princess of Hearts shows a sincerity around Kirsten at this time.  I feel that she is romantically involved with someone but it’s not her lunch time companion?  There is sense of being unguarded in the way that one would act around a friend.

The Ten of Pentacles is symbolic of a commitment of sorts taking place.  There is a gracious formality and a sense of security built on a secure foundation.  There appears to be a proposal in the offing but I do not sense that it is of a romantic nature.  It seems to be all work and no play right now for Kirsten and she appears happy with this energy at this time.  No new guy right now!