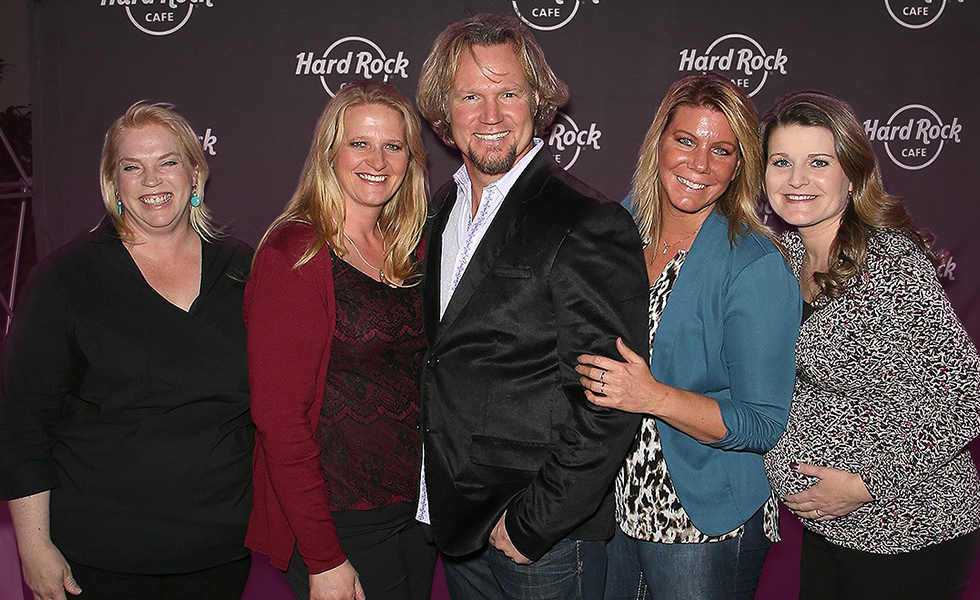 Kody Brown was a bit surprised about the backlash he got when he came out about his polygamous lifestyle. He was expecting that people would respect his right to his kind of life but unfortunately, that’s not exactly what happened. He reckoned he was drunk on his own arrogance. I suppose when lifestyle is normal for you because that’s the way you have always lived, at some stage you must let your guard down.

People are very quick to judge anything which does not conform to their idea of normal. However why should the individual play by the rules of the masses? Then we are acting as sheep. It’s not for me to condone or condemn as it is not my life. As long as all are adults, all are consenting, well then it’s really none of my business. At the end of the day, this is their journey and only they can make the rules that they live by.

What do the cards say? Well their cards were the Three of Cups, the Ace of Coins and the King of Wands. The Three of Cups would be the relationship with more than one person. The Ace of Coins, the ability to create a home with these standards and the King of Wands, the Man’s energy and mind. It comes across on the three cards that all is well within the home. People are happy, bills are being paid and they keep within their own circle. Each to their own as I would say, who are we to judge a path which is not ours to walk.