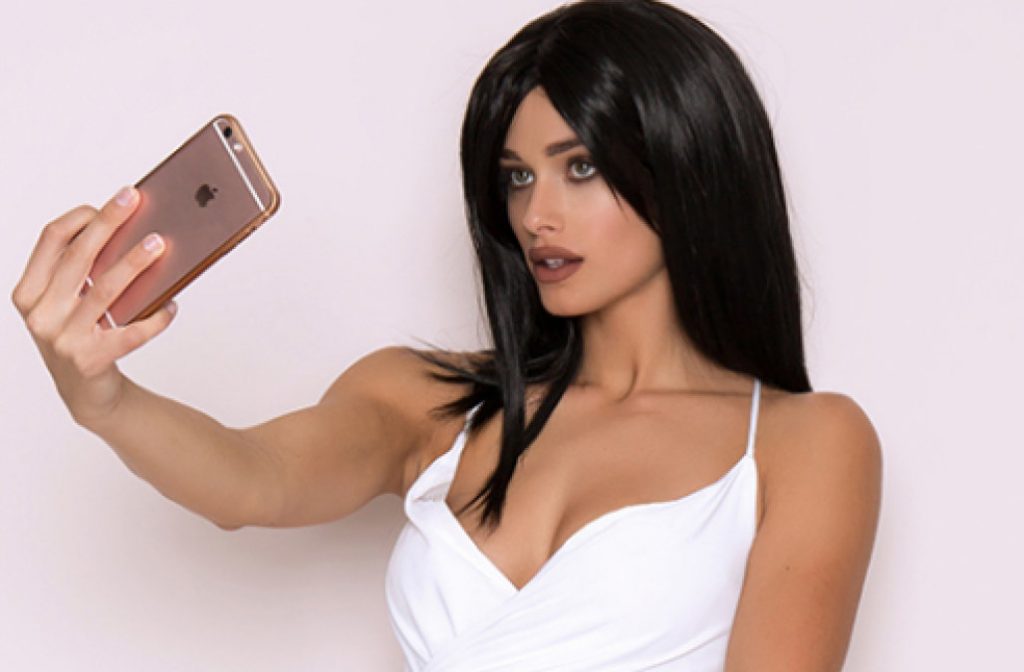 Pregnant Kylie Jenner Is The Latest In Offensive Halloween Costumes

With Halloween coming this month, the costume shops are out in full swing.  The great thing about Halloween is that you get to be something or someone else for a night.  You can gross people out with blood and gore, become a princess, a sexy nurse, wear a Brad Pritt mask, become a Marvel hero and just in general, be anything you want to be…for a night.  What has also become popular among those who like to shock, embarrass and just sometimes show what assholes they are, the offensive Halloween costume has also started becoming popular.  The maker of these awful costumes say they sell tons of them to people who want to be the talk of the Halloween party in a costume that is in trend, on social media, political statements or cause a controversial reaction to those attending.

The latest to hit this offensive Halloween costume trend is a pregnant Kylie Jenner.  Of course, you have to supply the wig and the Instagram iPhone but you get the idea.  Doing a little Google surfing, I came up with a lot more than I cared to share but here is a list.  But whatever floats your boat and as long as you have a good time offending and grossing people, have at it.  Lol!  Here are the some of worst or best that I found that covered political statements, offending women, penis sizes, fat jokes and soooo much more. And I swear they are real and you CAN purchase them if you want to do Halloween in an obnoxious way. As for the list below: I literally visualized a binding spell on my hands to keep my “snarky” remarks off the list! Lol!

Getting to be someone else for a night creating an impression, scare or in this case offend, is very exposing to what is really going on underneath that costume and mask.  Just as women who dress up as fairies, princesses and sexy babes, they have a picture of what fun would look like.  Scary and bloody costumes love the idea of having the upper hand over someone’s emotions.  The others in the above categories, please someone find them some counseling.  Lol!

Four of Cups: Inverted (Upside Down)

Boredom and feeling stuck in life and unable to move forward.  I would say being pulled inverted shows the immature thinking when choosing some of these costumes.

Future success with a project.  This card I feel shows this trend in costumes will not be slowing down anytime soon and the manufacturers will deliver what is in demand.

Freedom from restraints and sometimes impatience with getting results.  Putting on a costume gives you a lot of freedom to not being the everyday you and to just let go to be someone or something else.