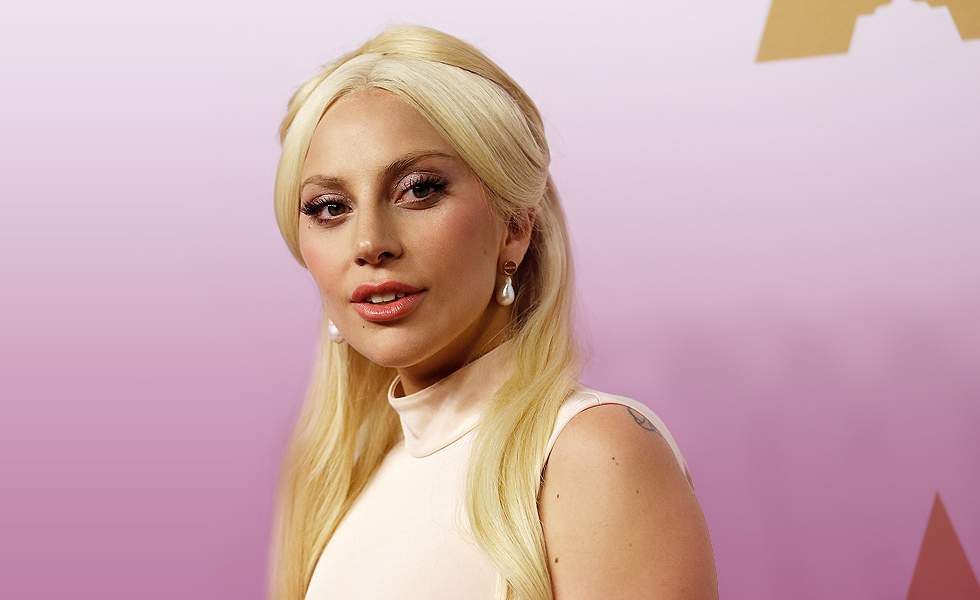 Lady Gaga has always been known for her deep lyrics. After three years, she released her new album `Joanne`, which quickly jumped to the top of the charts. In one of her new songs, she tackles social and police cruelty, dedicating her song to the deceased Trayvon Martin.

The young African-American teen was shot back in 2012 by George Zimmerman and died while people were just standing there. Gaga wanted to raise awareness about how ignorant people are, and how indifferent they can be to violence.

“I was overwhelmed by the fact that people just stood around and didn’t do anything about it”.
She wanted to do something, so she did. Gaga didn’t want to sing about empty and irrelevant things, it just wouldn’t have felt right. It is more and more important to open people`s eyes to their own duties and responsibilities towards mankind.
According to her, most of her African-American friends “freeze up when they hear a siren”. She adds:
“This is a tremendous anxiety. This is something that I care about. This is something that has to stop, something that we all need to heal from. How can I not say something?”

And alas, we are glad she did! The song has already proven to be quite successful, but will she be able to raise awareness with it? Let`s ask the cards about Gaga`s future progress in these matters.

Eight of Wands: This card shows that Gaga is focused on her goals, and further plans are in motion. She will go ahead at a fast pace, being enthusiastic about the matter. She has already put a high level of energy into this project, and will continue to do so. Her inner talent shines, and is combined with her compassionate nature.

Temperance: She has a clear vision of what she wants to achieve. Gaga approaches that goal with an inner balance and good management. Patience and moderation are key here. There is also a heightened level of co-operation from others, and her cause will have lots of supporters indeed.

Page of Wands: This card represents new beginning, yet it indicates that the idea is still at the beginning. It will take time to achieve her goals, and she might be alone right now. It encourages Gaga to give voice to her concerns, reassuring her that she made the right choice with her song. However, she needs to be positive and spontaneous, but not overly impulsive.