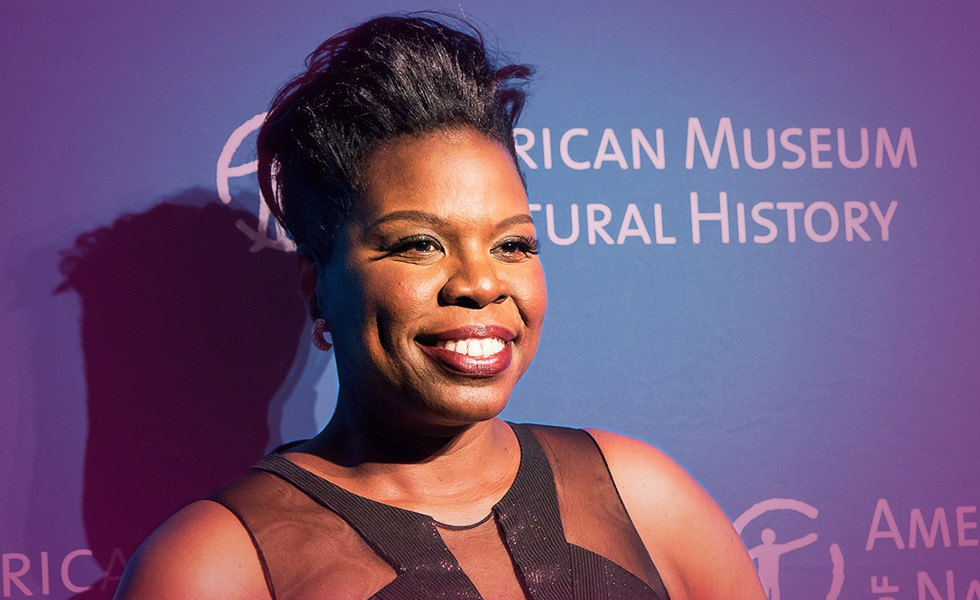 “I just want everyone cracking up,” the comedian said of her June hosting gig. Despite a difficult past year marked with extensive online harassment and cyberattacks, comedian Leslie Jones of “SNL” and “Ghostbusters” manages to stay hilarious and positive through it all and now she’ll get to bring those good vibes to an award show stage. The 2017 BET Awards is set to air live at 8 p.m. ET, June 25 on the BET network at the Microsoft Theatre in Los Angeles. The hosting gig is Jones’ first time helming a major award show. Per NBC, Jones said of the news, “I am so excited to be hosting The BET Awards this year. BET was the first network and place where I was on TV, I am looking to turn this whole experience into a joyful homecoming.” She’ll be following in the footsteps of Tracee Ellis Ross and Anthony Anderson, who hosted the BET Awards in 2016. Will Jones delve into politics as part of her hosting gig? While her day job at “SNL” involves regular political parody and award shows certainly haven’t been safe from the ever-reaching hand of Donald Trump. Jones told People she’s not planning to focus on that. “I am tired of everybody being sad and angry,” Jones said. “I want people to just downright laugh. You can’t do the event without touching on certain things, but I’m trying to make it all funny. It’s really just about pulling the elephants out of the room and actually, I’ll make the elephant in the room laugh about it. So, my goal for this show is to have a big ol’ nice barbecue, family reunion feel. I just want everyone cracking up.” Sounds perfect!

It also sounds like the 2017 BET Awards will be another show to remember. This year, big names like Beyonce, Bruno Mars and Chance Rapper top the nominations list. The channel announced that acts like Migos, Bruno Mars, Future, Trey Songz, and Tamar Braxton will hit the stage as this year’s performers. Ceremony organizers also revealed which actors, musicians, and athletes will present throughout the night. Viewers can also expect appearances by Jamie Foxx, Cardi B, Trevor Noah, and Queen Latifah. Beyoncé has nabbed the most nominations for this year’s show (seven for her sixth studio album, ‘Lemonade’). Mars came in second with five nominations, followed by Chance the Rapper, Solange, and Migos, who each have four nominations going into the night. It will as always, be a big and loud party!

Leslie Jones Has A Strong Presence And Will Be Sure To Keep Everyone Laughing!

I will take a good guess that Jones will mostly stay away from anything that is political and just want to keep the party going! Not to say that she may slip one or possibly two jabs in there but nothing heavy. She has been on the receiving end of some very nasty and hateful internet trolling, so I believe she will keep it funny and leave “going for the jugular” for someone else.

Ten of Pentacles:
Inverted (Upside Down)
This card is one of financial security and family support. Since inverted, I feel this indicates Jones will not step over the line with anything radical so as to not jeopardize either of the issues mentioned.

The Chariot:
This card is overcoming fears and moving forward. I believe this is the energy that Jones is in. She took a hateful beating over her color and general looks. She has just embraced the strength it gave her to move through it and upward.

Five of Swords:
This card is what I call the wuss card and being taken advantage of. This I feel might represent the other side of that brash comedic personality she presents. Her deeper personality being a pleaser and really not comfortable with personal confrontation and that is why she takes it to the stage.