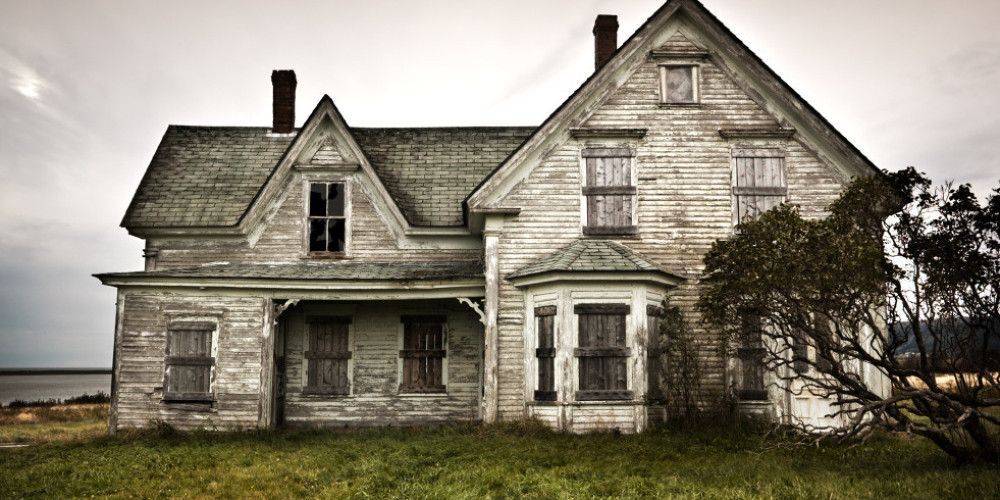 What It’s Really Like to Live in a Haunted House

We’ve all seen the shows on TV of the ghost hunters coming into someone’s house who claim they have had paranormal happenings going on in their house. Most of the time, it is something that is felt, or moved, sounds, whispering, etc. So, they take all their ghost hunting instruments and search the house, looking for meter spikes and bumps in the nights.

Great drama to watch and sometimes it can get a little creepy if is actually is a haunted house. But what is it really like if you live in a house that has otherworldly beings cohabiting with you?

I have had several experiences with paranormal happenings starting when I was a child. Since the incidences have repeated themselves time and again in my life, I am assuming it must be me.

As a child around seven years of age, we lived in an old house with lots of extra rooms. I would be put to bed in one room and found the next morning in another room under the bed, wrapped up like a mummy. The bed in the other room neatly made. Trust me, I could not make a bed at seven. Years later, my family learned that a man had died violently in the house from a domestic dispute.

In high school, I lived with relatives who owned a duplex, with my great aunt on one side and cousins on the other. The side my cousins lived on was veritable mine trap for me as I never knew when I was going to get scratched, wake up with a pillow over my face, bite marks on my arms or my hair being pulled out. I tried to stay on my aunt’s side of the house, where my bedroom was, as much as possible.

The entity was female for sure and just plain did not like me. As most of my relatives are gifted, hauntings are a common occurrence as spirits are drawn to the higher vibrational energy of psychics, mediums and healers.

I have experienced in my life being locked out, car keys moved behind the couch, water glasses tipped over, doors opening and toilets flushing on their own. Yes, apparently, they sometimes have to pee. I have had my cats stare and hiss at a blank spot, surround me in protection on the bed and sometimes not go in a room at all.

The latest ghostly episode I experienced was with a hipster from the 50’s who was fascinated with the “ladies” that lived there and shared a house with in the California mountains. When I first moved in, I woke up with someone “spooning me” in the bed and being half asleep I thought it was my ex husband and I was still married.

When I realized where I was and what was happening, I immediately jumped up and told whomever the hell it was to NEVER come in my room again.

He didn’t, but both my roommate and I would regularly see shadows float over the ceiling and the upstairs hallway. Once when my roommate was working in the basement and dancing to music, she felt an obvious tap on the shoulder as though being asked to dance. She turned around and you guessed it, no one.

We never felt fear just a little bit like living with a lecherous, skirt chasing ghost who LOVED women! It went on like that until one day when I was in the kitchen, I turned to the archway and there stood this guy in full apparition. He had 50’s slick back hair, black pleated pants, an Izod knit shirt and those old skinny snakeskin belts they used to wear during that fashion era.

Well, I had never seen a ghost in full apparition and screamed and you could see he was just as shocked as I was that I actually saw him and poof…. he was gone.

After that, the house was quiet and he never came back. Have no idea why that would make him leave. The only other ghosts that entertained my roommate and I until I moved was her little dog who passed while I was living there. We both would see the black and brown miniature pinscher every day and even see her body impression in her old dog bed.

Regardless of what your haunted house experience might be, always keep in mind that you rule this dimension. If you don’t want them around, then tell them so…. demand that they leave! If they don’t, call in your angels and prayers of protection. Make it very clear, this is YOUR sacred space! It may take a few times but if you show no fear and have an attitude about your living space, they will leave.