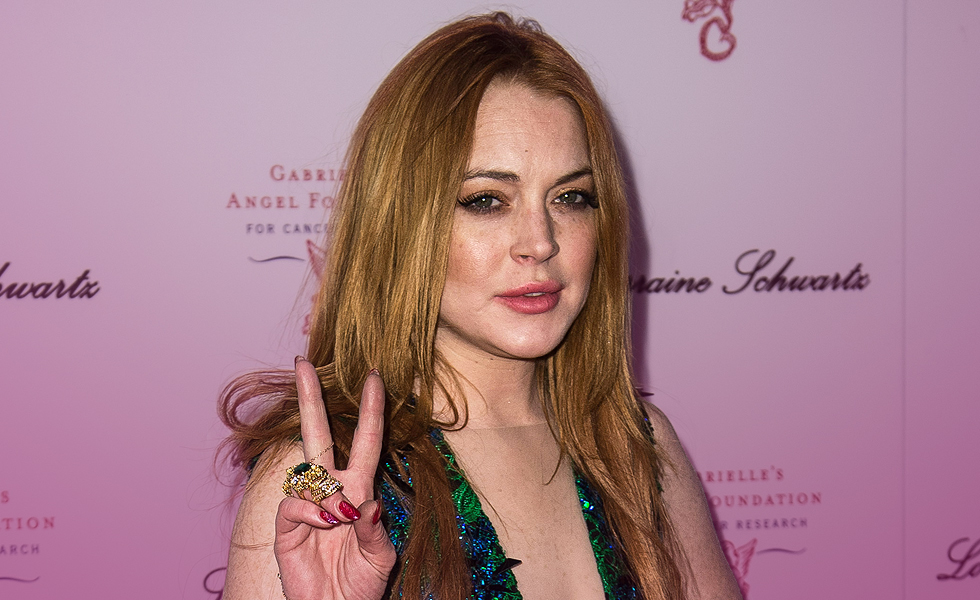 Lindsay Lohan continues to work through her ‘Bucket List.’ She seems to have many strings to her bow these days, but there is one dream that Lindsay is yet to realize.

The natural redhead is currently channeling her inner mermaid as she appears to have reached out to Disney Films including the production department. The Little Mermaid Ariel is a redheaded voiceless sea creature who manages to charm a prince. Evidently, this is one role in which the talented multi-linguist does not need an additional language or strange accent.

The former ‘Mean Girl’ promoted her wares only a few weeks ago when she ‘suggested’ via Instagram a sequel to Mean Girls. The actress isn’t quite finished with acting as a profession and nor should she. And so, Lindsay captioned a picture of The Little Mermaid on Instagram titled, ‘My dream role,’ tagging Disney. Will Lindsay soon be brushing up on her underwater swimming technique. Let’s see what the cards say.

Lindsay drew the Fool, Temperance and the Ten of Pentacles.

The Fool represents a step into the unknown. Lindsay has reached a newfound state of enlightenment and is ready for something new. This card is suffused with green which is the colour of growth. She is ready to reconnect with her skills as an actress.

Temperance reveals that patience is required. Putting her feelers out and testing the water was a positive step for Lindsay to take. She has set her intentions and will now take a step back and work with the natural laws.

The Ten of Pentacles tells us that Lindsay’s dreams are based on a firm foundation. This card is one of the most favourable in the deck and shows that Lindsay is making good choices. She has made conservative investments for herself and will continue to do so. This card represents success emotionally and financially.

I feel that Lindsay will be successful in acquiring the role of her dreams, when the time is right. Watch this space!