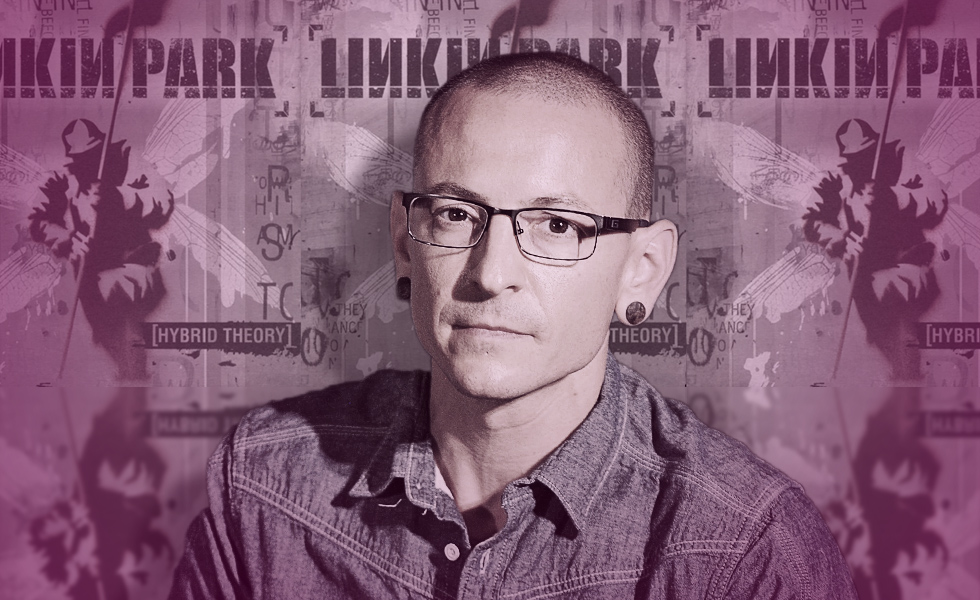 Chester Bennington, the lead singer of alt-rock band Linkin Park has died of an apparent suicide. Law enforcement officials told TMZ that the singer was found in his home in Palos Verdes Estates in L.A. County on Thursday morning. Bennington had struggled with drug use in the past and had spoken about taking his own life after being a victim of child abuse. The singer opened up about his experience with drugs in a 2016 interview with TeamRock.com, saying, at one point, “he was on 11 hits of acid a day.” “In 2006, I had a choice between stopping drinking or dying. I did some counseling with the guys and they really opened up and told me how they felt. I had no idea that I had been such a nightmare,” he said. “I knew that I had a drinking problem, a drug problem and that parts of my personal life were crazy but I didn’t realize how much that was affecting the people around me until I got a good dose of ‘Here’s-what-you’re-really-like.’ It was a shock. They said that I was two people – Chester and then that fucking guy. I didn’t want to be that guy.” Bennington was married at the time of his death and is survived by six children.

Phoenix-born Bennington joined Linkin Park in 1999 providing powerful, screaming vocals that contrasted fellow bandmate Mike Shinoda’s hip-hop-influenced sound. In 2000, Linkin Park released their debut album, “Hybrid Theory,” which gave us the hits “One Step Closer,” “Crawling” and “In The End.” The album went multi-platinum in several countries and was certified Diamond by RIAA in 2005. The band went on to release a string of successful follow-ups, including their sophomore album, “Meteora” (2003), followed by “Minutes to Midnight” (2007). Their most recent album, “One More Light,” was released in May 2017. They were currently touring the album with performances scheduled into the fall.

Adding to the unanswered questions when anyone takes their life, Bennington may have mimicked the suicide of his close friend, Chris Cornell of Soundgarden, as they died in virtually identical ways. Chris Cornell committed suicide in his hotel room on May 18th. Law enforcement sources say the Linkin Park singer was found hanging from a door separating his bedroom from his closet. Chris Cornell died hanging from a hotel door separating the bedroom from the bathroom. Chester was found with a belt around his neck. Chris was found with an exercise band around his neck. Chester did not leave a suicide note in the room. Neither did Chris. Chester killed himself on Thursday which would have been Chris Cornell’s 53rd birthday.

I believe the coincidence of Bennington’s suicide on his close friend Chris Cornell’s birthday was not a coincidence. Since Bennington’s drug of choice was LSD, it does severe damage to the brain’s ability to process emotions and think clearly after long use. I believe Chester just came to THAT point where he could not find any reason to stay in life.

Two of Wands:
This is a looking to the future with success. A strange card to pull where suicide is concerned but I feel that Bennington looked at death as a better future than his present life.

Nine of Wands:
This is working through difficult times. I believe that Bennington never stopped dealing with his demons of the past. They were with him constantly and could not find a way to heal them, only escape them.

Nine of Swords:
This is a card of sadness and depression. It is fairly self-explanatory as I feel this was a constant state of mind for Bennington without reprieve.