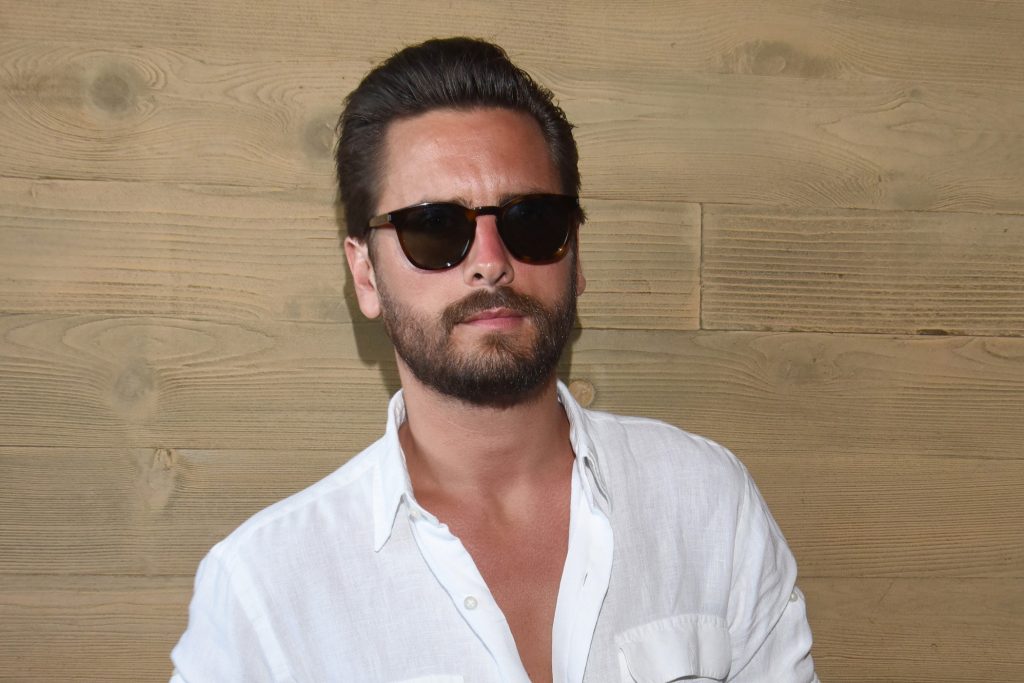 If you have the addiction of watch Keeping Up With The Kardashians, you know that bad boy Scott Disick, 34, the ex and father of three children with Kourtney Kardashian, is one BIG party animal without filters. Since the breakup between him and Kourtney, he has gone from one young girl to the next, sometimes in multiples. All the while, expressing his deep love and desire to reconcile with Kourtney. As Kourtney so politely put it: “I have to handle it when he’s out photographed with a different hooker every day.” Ouch!

Now we have the proud father of model Sofia Richie, the 19-year-old daughter of Lionel Richie, experiencing his worst nightmare. After the good news of hearing he was the new judge on the American Idol reboot, he then gets the news his teenage daughter is dating reality TV lothario Scott Disick.

They have been dating for a couple weeks now and it sounds like Lionel is desperately looking for an eject button on this situation. “Have I been in shock?! I’m the dad, come on,” Richie told Us Weekly, “I’m scared to death, are you kidding me?” the Hello singer replied when asked if he’s happy for the new couple.

Sofia and Scott confirmed their romance in a series of Instagram stories, in which they’re seen kissing during a vacation in Miami. The coupling was apparently worthy of a congratulatory cake, which Disick also shared with fans, despite the misspelling of Richie’s first name.

“Sofia seems smitten,” a source told People about the romance. “It’s obvious that she looks up to Scott — she constantly giggles around him. They are very flirty.” The pairing might raise some eyebrows, but it’s not exactly surprising given Disick’s track record.

Earlier this year, the father of three was linked to actress Bella Thorne, 18, after the two met at her house party. The Freeform star, however, drew the line at Disick’s famous penchant for partying.

“I don’t drink and he really drinks a lot. And it just ended up … I just wasn’t down. I was like, ‘I gotta leave.’ We were at Cannes a day and a half before I was like I’m booking my flight and leaving. I love to go out and have fun, I love to f***ing dance, but I just don’t party hardcore like that and it was way too much for me. I was like, ‘Woah, this is not the way I live my life, bruh.'”

Any father would be concerned in this situation having his 19-year-old daughter smitten with someone almost twice her age, drinks and parties continuously and is an admitted sex addict. But the offspring of stars grow up very fast and also become bored very quickly. So, I would give this attraction a 3 on a scale of 1-10 to how long it will last. Until then, Lionel Richie just needs to keep breathing and pray, as it is obvious he is not in a position to tell his daughter Sofia what to do.