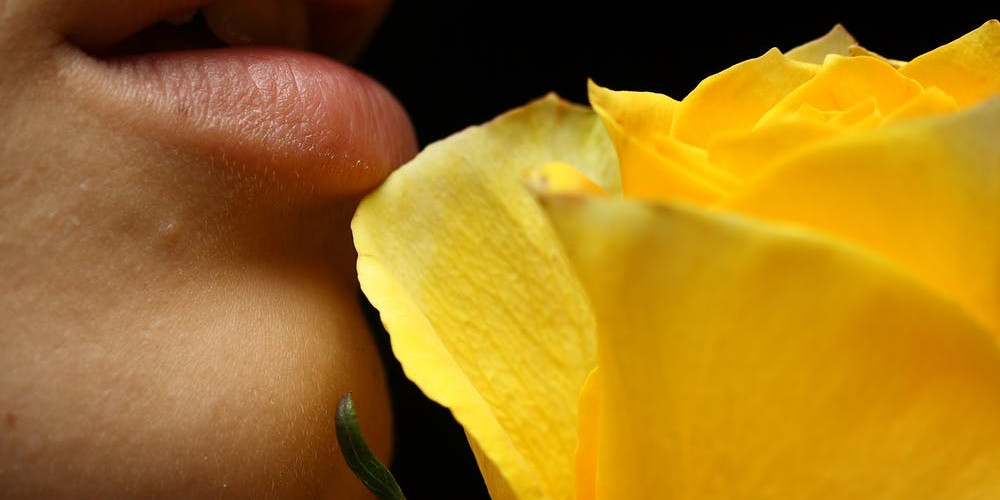 We live in a time of twin credulities: the hunger for the miraculous combined with a servile awe of science. The mating of the two gives us superstition plus scientism…

I was born in the old Soviet Union, and grew up, indoctrinated into many beliefs and superstitions. Not just communism.

You may be surprised to learn that in Eastern Europe we have a rich collection of superstitious traditions created around courtship, love and marriage. Many of these love & relationship superstitions sound a little odd even to me. Some seem to have a historical background and some seem to have just appeared out of nowhere.

I would like to share just seven love & relationship superstitions from my homeland. I hope you will find them interesting. I can assure you they are still widely practiced by many, and wholeheartedly believed in. Perhaps, they will help lead you too to that romance you dream about…

If you accidentally step on your partner’s foot, let them gently step on yours or the other way around. Thus you prevent a risk of a future conflict.

A couple should not use the same towel to dry their hands or bodies. Doing that can bring major conflict.

Never give a watch as a present to your partner. Watches and clocks are an omen of parting. It would also be a wise move not to give, as a present, a scarf (an omen of tears) or knives (omens of enemies).

As a couple, do not bite the same apple, do not eat from the same spoon. It will cause arguments and bickering in the relationship.

Do not plan your wedding in May. Even now, Russians still believe that marriages contracted in May are destined to be unhappy. The root of this belief is traced back to the pronunciation of May in Russian which is similar to “to suffer”. Even in the West, many might be familiar with the saying-“Marry in May and rue the day”…

As I recall these superstitions, I can’t help but remember how deeply I believed how following – or not following – them profoundly influenced my personal happiness.

Silly things to believe or the the path to true love? Who can say?

But, through habit or not, I will continue counting the amount of flowers in my bouquet

And dreading seeing yellow among them!