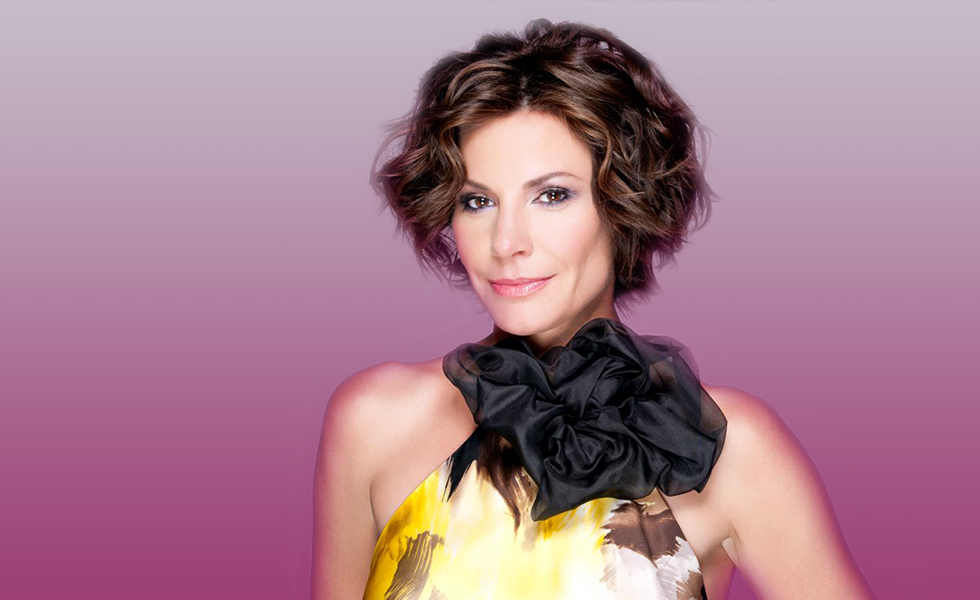 What has RHONY star Luann de Lesseps planned for her big day?

Well with all the controversy over her Fiancé Tom D’Agostino and strange women and night clubs. It would appear that the wedding is still on plan. Well if he is making Luann de Lesseps happy, perhaps she is willing to overlook the wilder side of his life. It’s all very easy to judge her from the outside in, but this is her walk. While we are on the subject of walks. Luann has revealed that she has three wedding dresses lined up for the occasion.

Luanne was quoted as saying:

“I’m actually doing a couple of wedding dresses because it’s a big occasion… I’m doing the tradition of walking down the aisle in lace, not poufy. I’m not a poufy kind of person. I’m never a poufy person. (It will be) very fitted and lacey and at the same time a little sexy. I’m going to wear a veil, absolutely. I want to be traditional. Tom’s never been married so I want him to have a real bride. I want him to see a bride walking down the aisle.”

Well, that says it all. As I suspected, Luann de Lesseps and Tom D’Agostino are going the distance. Despite all the controversy, their minds are made up. It is also Tom’s first time getting married, so perhaps there is that feeling of enjoying his last days of singlehood before he commits. Any of the accusations aimed at him, don’t appear to have the desired effect.

What do the cards say about this situation? The Queen of Coins shows that there will be no expense spared on this event. As the Queen of Coins Luanne wants to make this a celebration to remember, because as we are all aware, this has to be worthy of the show. She is under pressure to make this shine and shine it will. The Nine of Coins shows the life they can potentially have together. There are plans in place, and neither are going to allow outside influences effect that. Although I fear the green eyed monster is lurking nearby. The Two of Cups shows that away from the camera and behind closed doors, they are a really good match. I just hope others leave them to be happy.