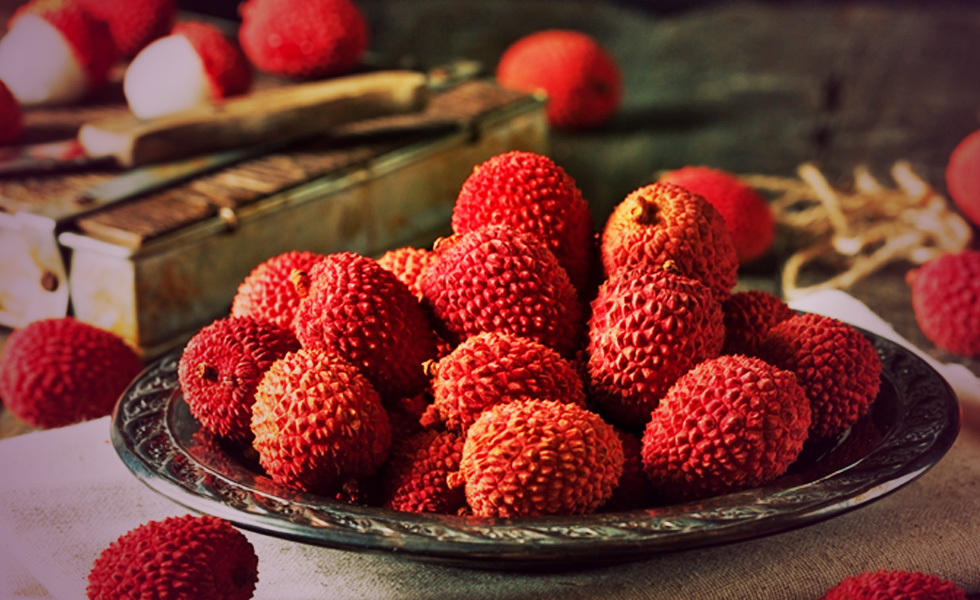 Lychee – A fruit that can kill?

Since 1995, a mysterious illness has been taking its victims in a small town in India. There are many factors that appear strange, even supernatural for some. Like the fact that the disease only takes its toll in May and June each year. It`s also `interesting`, that only children suffer from this mystery illness. They become sick quickly, developing a fever, as well as losing their appetite. Soon they begin to have seizures and become unconscious for longer periods of time. In many cases, unfortunately, the final symptom is death.

How can it be appearing in such a small part of the world, yet causing such damage? Out of 390 children that were admitted into hospitals in 2014, 122 died. If we don`t find the cure, this percentage will increase by the minute. Until now some feared that a new form of the `black death`, or chicken pox appeared. Many even gave it a Biblical relevance. What do researchers say?

As it turns out, most children eat lots of lychee the day before they got sick. They consumed such an amount that they didn`t feel hungry later, thus skipping dinner. Their sugar levels dropped during the night, which wouldn`t cause concern in itself. It was accompanied by the effect of the unripe fruits` toxin in many cases. The two combined might have caused brain inflammation and an extremely low blood sugar level in some children.

Well, this could explain a lot. However, there are still unanswered questions, making the mystery around the disease grow. How come, that only one child per village falls victim each year? Could it be really a Biblical thing, or simply genetics?

The World (Reversed):
This card represents a lack of closure. The families of the deceased children don`t know what happened. However, this card also means that the solution isn`t that far, we have come a long way. It`s only a question of time to put all the pieces of the puzzle together.

Knight of Wands (Reversed):
Patience and perseverance are key in finding the cure. Telling children not to eat lychee might solve the problem for now, but not long-term. Although we might feel like we don`t have time, but that attitude only delays the process.

Two of Swords:
You lack the necessary information at this time. As the previous cards suggest as well, there is a need for patience. Mental clarity and balance are required to find out the truth. What is it that`s missing?