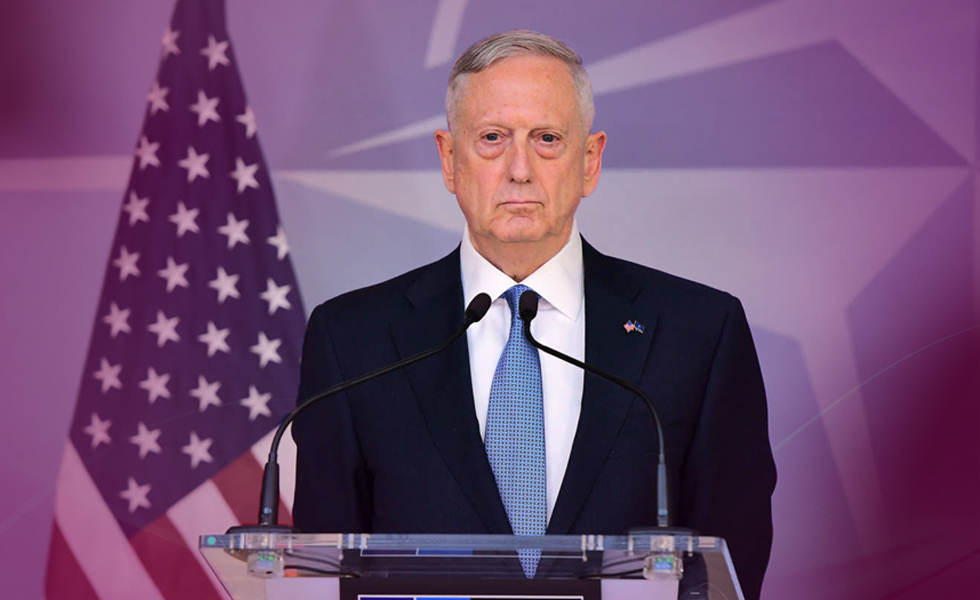 US Defense Secretary Jim Mattis was accused of issuing an ultimatum last week to Allies in the North Atlantic Treaty Organization. Mr Mattis said that if the allies do not boost their defense spending as set out by the alliance, then the US may sever its relationship with them. The statement was made due to frustration that a large proportion of NATO countries had not contributed the 2 percent gross domestic product pledge.

Retired Marine General, Mr Mattis who was NATO’s supreme allied commander of transformation from November 2007 to September 2009, reiterated the comments of then-Defense Secretary Robert Gates, that Congress would lose patience with having to bear the disproportionate burden of the defense of allies. Mr Mattis clarified that this impatience was now a political reality and that America would meet its responsibilities. However, if the allies do not want to see America moderate its commitment to the alliance, then each of the countries capitals need to show their support for common defense.’

Following the naming and shaming of the countries yet to fulfil their 2 per cent pledge, NATO Secretary General Jens Stoltenberg stated that the United States was simply pressing its allies to live up to their own commitments.

Let’s leave the last word to ‘Mad Dog’ Mattis, ‘Americans cannot care more for your children’s security than you do. Disregard for military readiness demonstrates a lack of respect for the alliance, which is now clearly threatened.’ Let’s look at some cards.

The cards drawn today are The World, the Four of Swords and the Ten of Swords.

The World
This represents NATO and its system of collective defense. This card shows unity and world peace for its twenty-eight members, however, each country should fulfil its obligation in order that this is maintained.

The Four of Swords
This represents America within this context. Mr Mattis has stressed the importance of fairness between the Allies. This card follows the three of swords with its severed ties, sense of loss and self-pity. Strategic withdrawal is indicated within this card from Allies who do not fulfil their pledge.

The Ten of Swords
This represents the worst-case scenario. Unless this alliance is contained then it is entirely possible that the very fabric of life will spiral out of control. Mr Mattis has much experience within this area and is known for his plain-talking. He has expressed himself with clarity and transparency and there is no doubt around possible consequences.

Collectively, the cards serve as a warning to the Allies, but I feel that Mr Mattis wishes to build bridges rather than burn them as he gives the countries capitals the opportunity to respond within a realistic time frame. Watch this space!