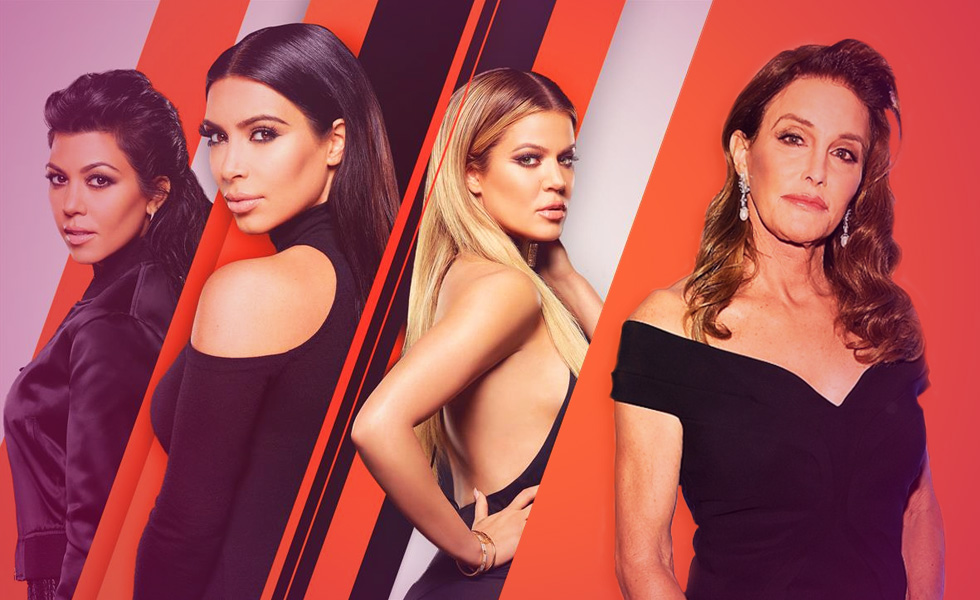 Major Feud Has Developed Between Caitlyn Jenner And The Kardashians

The Kardashian family is definitely not happy with Caitlyn Jenner after reading her memoir, ‘The Secrets of My Life’. In Jenner’s book, which came out in April, she writes about her relationship with ex-wife Kris Jenner. On Sunday’s episode of Keeping Up With the Kardashians, Kim and the rest of the family take issue with what’s been written about them. In the book, Caitlyn suggests that Kris kept money from her and that Kris knew about her gender identity before they got married. The relationship between Jenner and the Kardashian family has become a point of contention for everyone, and the memoir seems to have only made things worse. Kris Jenner isn’t happy about any of it. During an appearance on Watch What Happens Live With Andy Cohen, Cohen asked Kim Kardashian about the chances of Kris and Caitlyn ending the feud. Not holding anything back, Kim reveals there’s a 2% chance of it happening, and that it would be for their daughters, Kendall and Kylie Jenner. Definitely Kim wasn’t impressed or happy after reading the book.

In ‘The Secrets of My Life’, Caitlyn says that Kris knew about Caitlyn’s gender identity before they married. Kris and the rest of the Kardashians have denied this claim and has been an ongoing issue for the former couple. In an episode of I Am Cait, Kris and Caitlyn have an argument over Caitlyn allegedly telling Kris during their marriage about her gender identity. The two have definitely have different recollections over what exactly happened. Kim feels that Caitlyn is harboring so much resentment toward Kris and for no reason. Caitlyn blames Kris for falling out of touch with Kim’s sister as well as her other children from previous relationship. Caitlyn also claims that Kris kept money from her and discredits any of her hard work in making the family so successful. “She was insinuating that Mom took the check and pocketed it,” Kim says. Kim also reveals that there is a part of their lives fans don’t really know about. When the family moved to Hidden Hills, Kim says it was a difficult time for them and that they succeeded thanks to Kris’ hard work. “We couldn’t pay the bills, the money wasn’t going in mom’s pocket,” she says. Elsewhere in the episode, Kim confronts Kris about the book. The two have an honest conversation about Kris’ relationship with her ex, and Kris refutes Caitlyn’s money claims of “she never paid a bill from 1972. She didn’t know how much a gardener was.” Caitlyn also suggests in her book that any money they made went solely to Kris. “Went to Kris? How about it went to the mortgage, to insurance, to education,” Kris continued. Kendall Jenner is just as upset as everyone else in the family over what Caitlyn had to say about the Kardashian name. “And then she goes around dissing the Kardashians, but it’s like, those are the kids that you raised!” Kendall says. “If you have a problem with them, you raised them. That makes no sense to me that she would go around bashing us for no reason.” The Kardashian-Jenner feud doesn’t look like it’s going to end anytime soon.

Unfortunately, Caitlyn Is Outnumbered In This Feud And Revealed More In Her Book Than Kris Expected!

This feud is not going to go away for a long time. If Caitlyn decides to write another tell all book, it will never! The Kardashians have no problem exposing all their family’s dirty secrets on air as long as it is from their perspective but now Caitlyn is an outsider in the family, so she is fair game for execution.

The Sun:
This card is joy and optimism. This is where I feel Caitlyn is most of the time since becoming her true transgendered self. The family issue upsets her but she still is in a pretty good place.

Knight of Wands:
This card is freedom to do what one wants and impatience. I believe Caitlyn feels she has made her choice and everybody just needs to get over it and move on. I doubt that will happen with the Kardashian clan.

Two of Cups:
This card is new relationship. I feel this card is about Caitlyn trying to establish a new relationship with Bruce Jenner’s old family and it is not going over well. Too many drama queens and too many of “what about me” going on.

Skeptics and Believers: What Do People Really Think About Psychics?