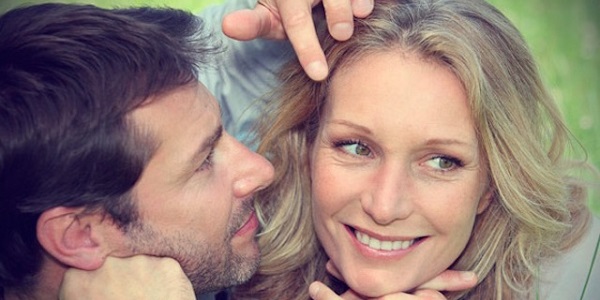 The mysteries of why one person is attracted to a particular partner and not another is just that, it mostly remains a mystery. There are many factors that can be explained in commonalties and then there are also the “what the heck does he see in her that he does not see in me?”

Men choose one woman over another for several reasons, and they’re not necessarily ones you might expect.

According to the relationship professionals, there are several factors that come into play. I have written the ones that stand out the most.

When it comes to sexual compatibility, a man chooses a given woman because she meets the sexual criteria that he wants from the woman in his life. He likes the way she kisses, the ways she moves and the way she expresses herself. Does he need to be attracted to her sexually? Absolutely! But he doesn’t need to feel off-the-charts sexual attraction in order to choose her. It will be combined compatibility factors.

One of the main factors that goes into how a man chooses one woman over another also has to do with what social group he believes she fits into. Because most men have their own parents and siblings whom they see at extended family gatherings, a man needs the woman he chooses to blend well with his existing family. Image is important to men, so they also need to feel that the woman they choose is someone they’d be proud to introduce. She must fit in.

6. Freedom In The Relationship

Another lifestyle goal that determines the kind of woman they’ll choose to be with has to do with the amount of freedom she’ll give him. A good barometer for this, believe it or not, is traveling. For a man who likes to travel with friends on his own (whether it be a hunting trip, a trip to Vegas with the guys, or a religious retreat), he will choose a woman who allows him this freedom and accepts the fact that he needs to keep a certain part of his life for himself. For men who are looking for a bosom buddy, they will choose a woman who would rather be with him than go with her girlfriends on vacation.

We all like to think that when we meet someone that seems like the perfect fit, everything else will just fall into place. It doesn’t automatically do that. If two perspective partners are too far left of what they see themselves as being comfortable with, it will not make any difference if you are the most beautiful woman in the room, the sex is out of this world and you just have soooo much fun, if you are out of sync with the above-mentioned guidelines, he will move on. Keep your radar up ladies to be able to recognize when you have a keeper that will go the distance with you or there are some big gaps that show you loud and clear there is going to be a parting of the ways at some point.

Maybe It’s Not a Curse, Could Just be the Evil Eye