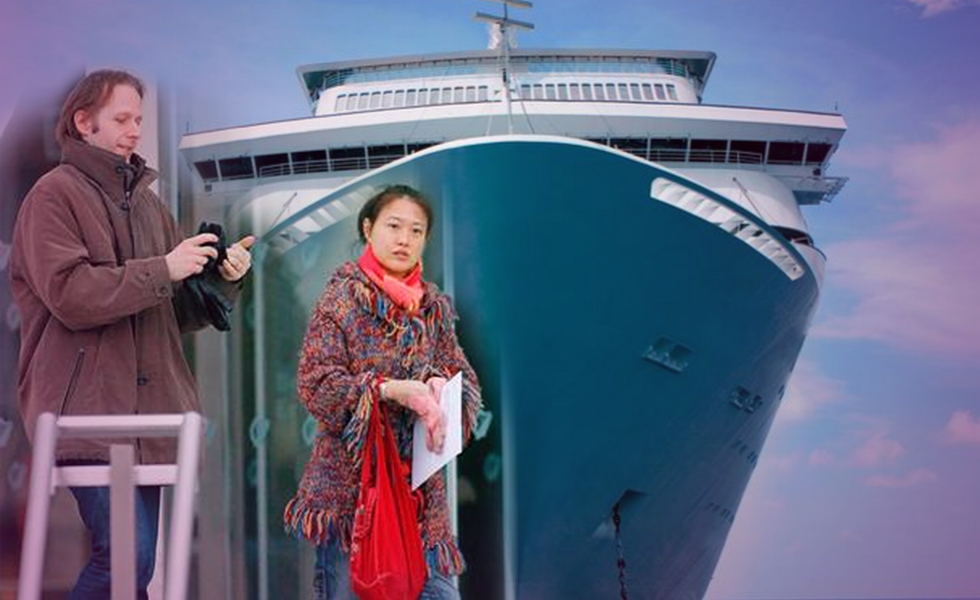 Man forgets to report missing wife – now he is in jail

When one goes on holiday, they might forget a thing or two. A bag here, a towel there, maybe a toothbrush and a pair of shoes. When what they ‘forgot’ is an actual person, now that’s a different scenario. Of course, there could still be plenty of explanations. Like this happened all the time when there was an argument. One of them wanted to clear their head, staying away from everyone for a while. Or the person in question was homesick, or simply changed their mind.

What happens when that person is nowhere to be found? Could she have run away with someone, or should one expect the worst? Is she lost, missing, dead, or simply enjoying a break from her responsibilities? Until that person is found, the questions remain unanswered. In the case of Li Yinglei, the answers could wait for six months (or more).

She went missing during her vacation with her husband and two kids. Four of them boarded an 11-day cruise, but only three of them returned to Dublin. Or they would have, if Daniel Belling (the husband) wasn’t stopped at the Italian airport. Apparently, he didn’t think to report his missing wife, as this ‘happened all the time’. They would go on holiday, argue, she would get fed up and return to Dublin on her own. There were times when she left for China without a word and spent 6 months there.

Except this time is different, because she is still missing. Belling is suspected of her murder, but he is certain she is alive. She might not even know that her ‘beloved’ husband is in jail. According to witnesses, there is indeed trouble in paradise. Belling was spotted shouting at her wife, but nobody saw what happened next. Was it just another family argument? Or is there more behind the story?

Either way, Daniel remains in custody until the investigation is over. We can only hope that Li reappears and clarifies things. In the meantime, let’s ask the cards what could be behind this disappearance.

Five of Swords:
This card represents the ongoing conflict between the couple. She feels betrayed, abandoned and jealous. She had a lot of trust in her husband, but he betrayed her.

The Hanged Man (Reversed):
This is a period of indecision and feeling stuck. Li feels as if she was sacrificing everything in their relationship and didn’t get anything in return.

Four of Swords:
As the last card of the spread, this represents relaxation and a time of calmness after struggle. Challenges are always present, so it seems like Li did feel the need to take some time off.

I would have wished for better cards, but it certainly seems like Belling is behind the events. One way or another.