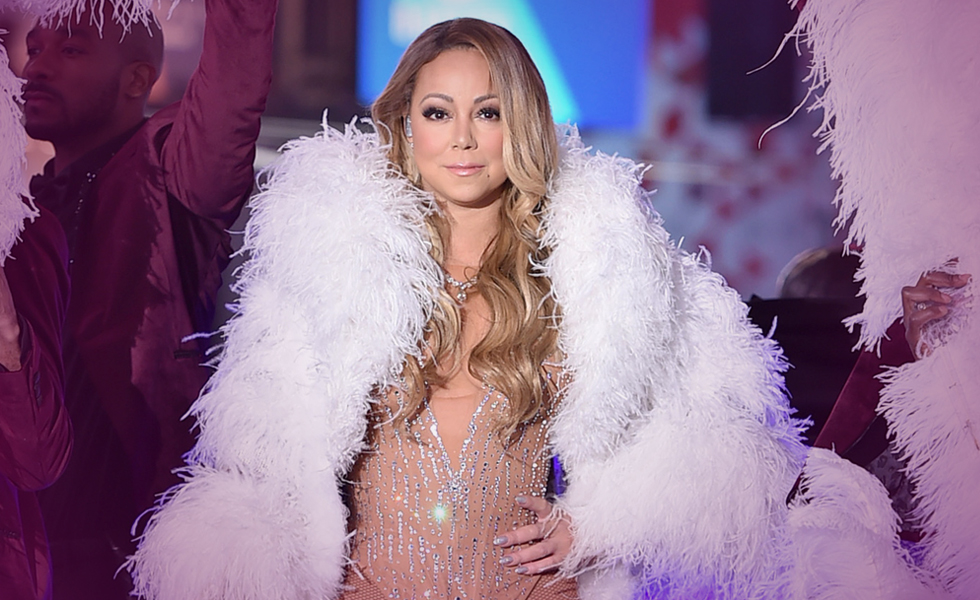 If you tuned into Mariah Carey reality TV gem, “Mariah’s World,” you might remember Anthony Burrell, her choreographer and creative director who seemed constantly at odds with her team. Burrell was fired before the series wrapped up its first season following Carey’s disastrous New Year’s Eve performance. After a series of lackluster moments from the singer’s recent concerts, which have quickly gone viral, Burrell is speaking out about his time working with the diva herself and how she’s at risk of tarnishing the sweet fantasy world she has built around her. “It’s just typical Mariah,” Burrell told Complex. “Mariah is clear: when she doesn’t wanna do something, she doesn’t do it. She’s performing with lackluster and no fucks given, and it’s taking away her star.”

The fact is choreography has never been Carey’s forte but Burrell has noticed a definite decline in her engagement after viewing videos of recent performances. The “I Don’t” singer is currently on tour with Lionel Richie but will return to her Las Vegas residency for a Christmas-themed show in December. “Working with an artist like Mariah, who’s not a mover first, it’s always a challenge to get them to think physically and not just vocally,” he said. “You always have to keep in mind that they’re a singer first. The priority is not teaching them 100 counts of 8, or endless routines. I wanted to give Mariah a modern push to revamp her, give her a fresher, more modern feel, make her more aware of her body and her lines and not look like her feet hurt when she’s walking.” Burrell, however, takes the greatest issue with Carey’s inexperienced team, which he thinks is “playing things by trial and error,” instead of protecting the singer from potential missteps. “You’re a legend,” he added. “But you don’t care, your team doesn’t care. They’re not guiding and directing her. She’s back to where she was before. It’s not like she’s never looked this bad before; I just stepped her game up.” We’re pretty sure Cary’s response to Burrell’s criticism is going to sound something like this: “I don’t know her.” Which was her infamous quote when asked if she knew who Jennifer Lopez was when the divas were supposedly at odds with each other. Lol! He knows her

Mariah Cary Has Long Had A Reputation For Being A Diva, So If She Doesn’t Want To Dance.. She Won’t!

I believe that Burrell sums it up fairly well about Carey’s attitude on putting the extra effort for her stage performances. She believes her vocal pipes are what you came for and beyond that she truly doesn’t give a f**k if you think she is not moving enough.

Ten of Pentacles: All about financial security and the support system that makes it work. That is the bottom line with Carey, you make me famous and all I have to do is just show up and sing.

Temperance: Harmony and balance. Her diva ways are driven by the need to control and have everything just made perfect for her to feel safe in every situation of her life.

Princess of Swords: A young person with strong creative energy. This would be Mariah and since the obvious fact she is not a young girl anymore, the card shines a light on her spoiled little girl ways because of her feeling entitled for singing talent.

Previous ArticleGlen Campbell, The ‘Rhinestone Cowboy,’ Dead At 81Next ArticleWhat Usher Herpes Allegations Teach Us About Sexual Honesty And The Law

The “Big Picture” Of Our Life Journey