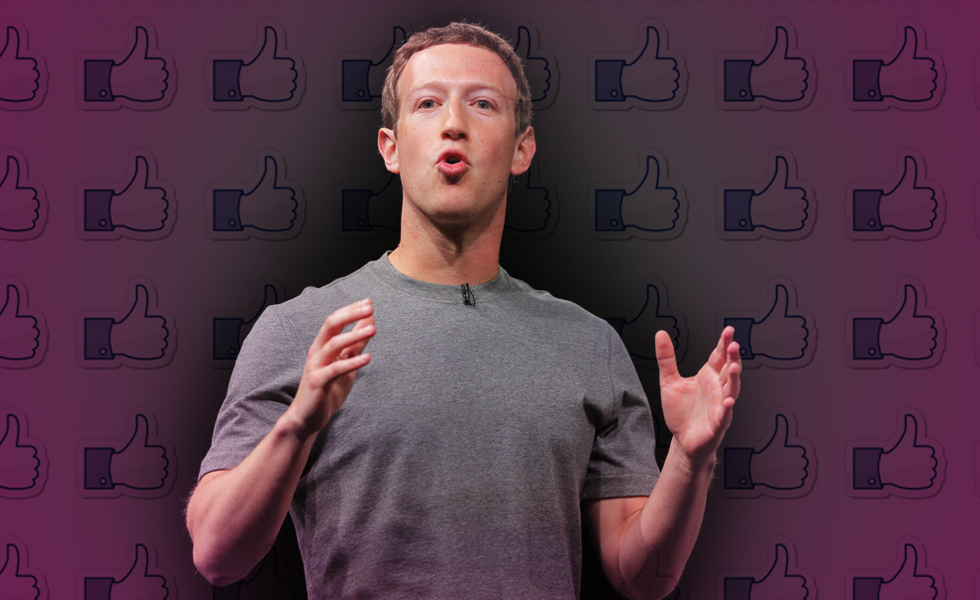 What started as an experiment in wanting to keep in touch with his college friends through an interactive website, has become an addictive way of life for everyone from their teens to seniors. It appealed to all the social interactions we value so much with friends, frenemies, family, co-workers, boyfriends, husbands, exes and just plain nosey folks. It satisfied them all. But what makes Facebook even more unusual in its success is the founder of the company, Mark Zuckerberg, and his ability to instill a family like loyalty to as many as 16,000 employees. Although through the rumor mill of engineers that have worked there, it is not an easy job as the company is still caught in small company mentality while growing at a huge rate and not quite keeping up. Putting that aside, here is the basic reason why Facebook employees stay loyal.

Facebook founder Mark Zuckerberg figured it out. Start by trusting them and being completely open. They will reward that trust. This may sound Pollyanna-like, but it’s true and Facebook is the proof. Every Friday, Zuckerberg gathers Facebook employees for a no-holds-barred Q&A where he answers questions about anything and everything. All Facebook employees are welcome to attend, in person or by video stream and those who can’t make it can watch a recorded version for a short time afterward as well. That means all 16,000 Facebook employees have access to inside information about the company’s workings and plans, new products under consideration and anything else they want to know. How often do they leak any of this valuable information to curious investors or reporters? Almost never. It’s so rare that Recode reported this week on a leak that happened back in July 2015. An employee had told the press about Facebook’s plans for its A.I.-powered chat assistant and Zuck was angry enough to pursue it. The responsible employee would be found and fired, he vowed at one of the Friday Q&As. The following Friday, he reported it had been done. It’s likely that other Facebook employees helped turn the culprit in.

In comparison to Apple, a company that keeps its new-product plans carefully secret from its rank-and-file employees and even employs its own private security force to do things such as forcibly retrieve iPhone prototypes that have gone astray. And yet leaks about Apple products and plans (such as the rumored Apple car) are so frequent there are multiple websites devoted to tracking them. One such site, MacRumors, recently published its top 10 list of Apple-related leaks for 2016. And yet, Facebook has definitely done a better job of keeping confidential information under wraps. Proof that there are a lot of good reasons why trusting employees leads to greater employee loyalty and can help you preserve confidential information better than strict policing can.

Regardless of what business you are in, anyone working for you wants to feel worthy about themselves and trusting them gives a big boost to one’s self esteem and makes you feel like you are an important part of the company versus a disposable and replaceable commodity. Zuck figured that out!

Six of Wands:
Victory over a situation. I believe the card is self-explanatory. Zuckerberg’s approach to his employees have paid off by making the statement “I trust you.”

The Sun:
Joy and optimism about an outcome. I feel that Zuckerberg always looks at the bright side of things, maybe to his detriment sometimes, but it is working out for the outcome with Facebook employees.

Two of Cups: Inverted (Upside Down)
Emotional dreams coming true. Since pulled inverted, I would say that Zuckerberg’s projection of his company being successful went way beyond what he ever imagined. You think?