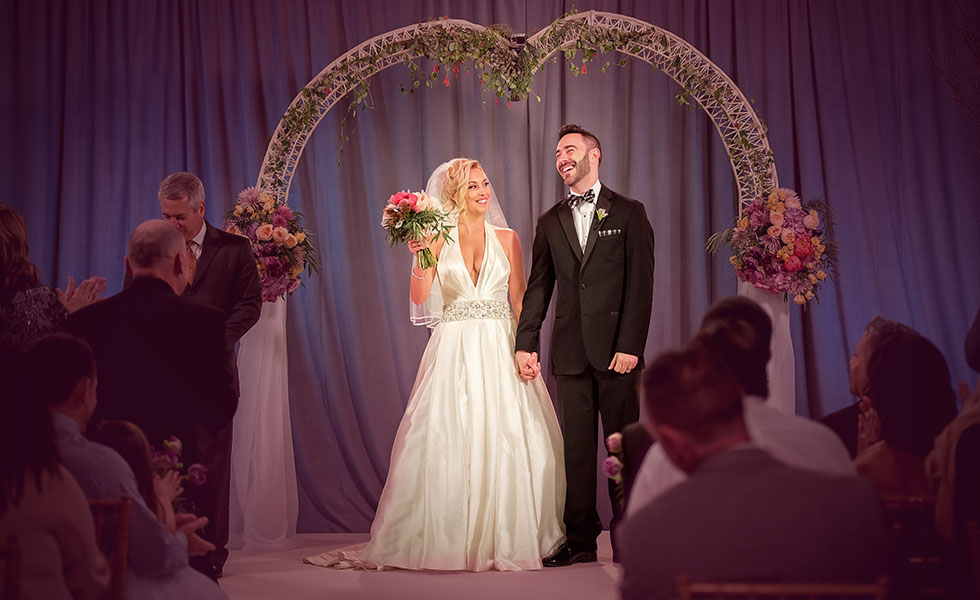 Are the ‘ Married at First Sight ’ couple hitting the rocks already?

Derek Schwartz has revealed his shock and dismay that wife Heather is ready to walk away from their relationship after just one week. He has said that despite trying to make their relationship work she just got drunk. Oh dear!
They are evidently not on speaking terms and due to leave their honeymoon in Puerto Rico. The Married at First Sight star, Derek says he is heartbroken since his new wife has demanded a separation. Heather has no desire to continue the ‘experiment’ nor stay in a relationship with him, although she did suggest doing karaoke after drinking lots of wine. Derek did not share her enthusiasm and the newlyweds spent much of their honeymoon in Puerto Rico arguing over everything from Derek’s smoking to Heather’s hand holding with the surf instructor.
Heather insists that she would like to be in a committed relationship but is unsure as to whether the relationship will be with Nick.

The lovebirds drew the Prince of Hearts, the Chariot and the Seven of Hearts. I feel that this show was a lot more serious to Derek than he was prepared to admit. Reality TV is notorious for certain elements, but this charming man may have more substance than first realized. The chariot reveals triumph here. I feel that there is no room for emotion at this time, just single-minded determination. There is a desire to reach the highest truth regardless of the implications. It is entirely likely that the couple will go their separate ways. I feel that there is more to come from them but they do need to keep it real. Watch this space!

Married at First Sight
Previous ArticleBeyonce’s seven gong win at VMA’s. But what’s next for Queen Bey?Next ArticleAlicia Keys ‘au naturale’ at the VMAs. But what about her future?