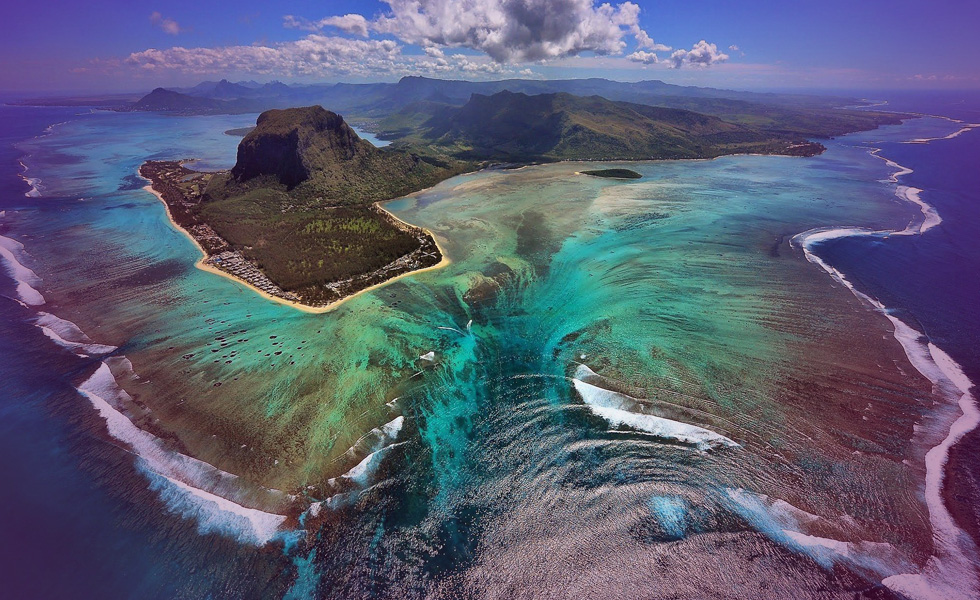 What has Mauritius been hiding all these years?

The exotic island of Mauritius is described as enchanting and uplifting. Its beautiful turquoise sea gives a feeling of tranquillity, but the island has been keeping a secret. Below the waters in the Indian Ocean, geologists have discovered a hidden continent from 200 million years ago (yes really).

In geological terms, Mauritius is a mere youngster at eight million years old and so compared to the ‘hidden continent, it’s considered to be in its infancy. Geologists have long been drawn to Mauritius due to its intriguing non-uniform gravitational pull. Now, samples of the mineral zircon have been found on the island’s beaches. The scientists collect samples using ‘dating’ technique’s, whereby they rely on the concentration of two elements in the zircon to determine the age of the sample.

The mass of land between India and Madagascar formed part of the ancient supercontinent of Gondwanaland which sank beneath the water in a fractured mass. Hence, subsequent volcanoes and the very beautiful and exotic island of Mauritius. The continent is unlikely to be retrieved since scientists have suggested that the ‘broken’ supercontinent Gondwanaland, formed separate land masses of Africa, Australia, India, South America and Antarctica due to the movement of tectonic plates.

Of course, let’s not forget the healing properties of the zircon crystal, according to experts, the zircon was likely blown up onto the beaches of Mauritius when undersea volcanoes erupted. We can respectfully use the zircon crystal in providing spiritual protection, as well as meditation. he stones are also known to help bring visions into reality.

The Four of Pentacles This represents the scientists and their impressive gains. Travelling to Mauritius under the premise of work would be a dream for most people, but this card says that integrity and values were the focus of the scientists as they engaged in the job at hand.

The Temperance card
This shows the value of patience and timing. When we consider that the hidden continent is 200 million years old then it puts things into perspective. This card pertains to the natural laws and as long as the practical considerations are in harmony with these laws then progress will continue to be made.

The Six of Pentacles
This is the gift that carries on giving. There is an honesty and a generosity in this card, lady bountiful with her glittering streams of jewels. The scientists say that the continent is no longer there and yet the crystals continue to materialize. The island of Mauritius has paid for itself a million-fold but I feel that there will be more to come from this hidden island.

In geological terms, the hidden continent is very much a work in progress. The scientists have reaped the rewards but I feel that there will be more from this project. The scientists are wished the best with their future endeavors.