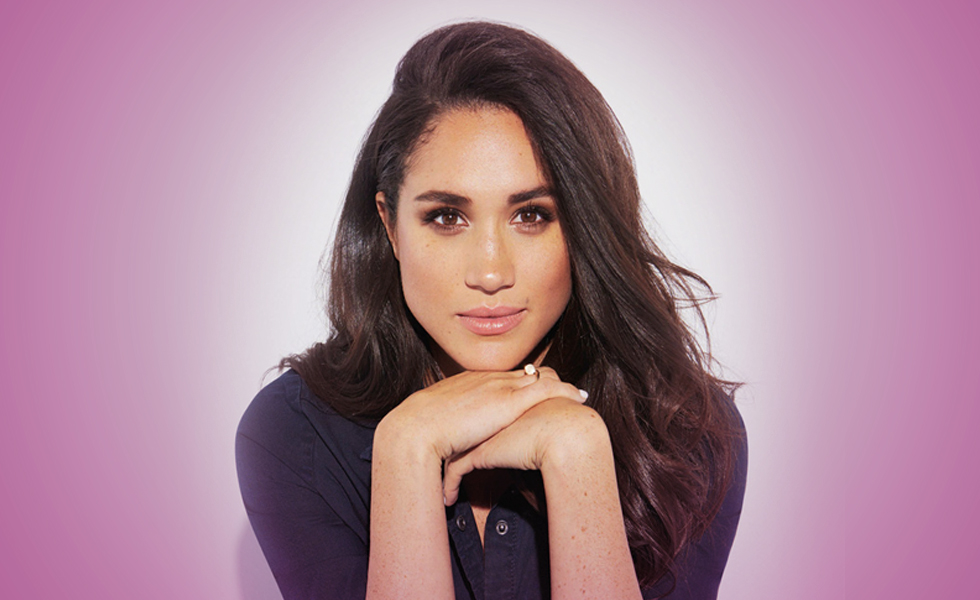 Well, the bets are on if Prince Harry is going to head to the alter with actress Meghan Markle. They have been secretive and out of the public eye since the beginning, as all royals do in their courting relationships. Prince Harry has acknowledged Markle only a few times in public comments, mostly chastising the news media and paparazzi’s hounding her and the harsh treatment of her. But Markle has finally opened up in an interview about her feelings about Prince Harry and what is going on in their relationship.

They recently returned from a trip to Botswana, where Markle celebrated her 36th birthday. Big betters thought for sure there would be an engagement announcement after the trip, but so far, the biggest news out of the royal family this month is Kathryn, the Duchess of Cambridge’s third pregnancy. The “Suits” star, who is biracial, said how much she loves her freckles, explaining that they’re almost always airbrushed away. That made the prospect of shooting photos for the piece with Peter Lindbergh, who is famous for his appreciation of minimal, natural-looking shoots, even more compelling. “I know we will finally be able to see my freckles!” she said. We have a feeling we’re going to be seeing a lot more of Markle and her freckles in the future. And according to her, it’ll be the same version of herself as it was before she began dating one of the world’s most famous people. “Nothing about me changed. I’m still the same person that I am, and I’ve never defined myself by my relationship.”

Markle is a beautiful, smart and successful woman in love with a Prince. What could go wrong? In all the movies, the girl always winds up with the Prince and they live happily ever after. Right? Prince Harry and Meghan Markle marrying could be a long shot but I hope I am wrong. There are many royal barriers that will have to come down for that to happen. Even though Harry is only 5th in line for the throne, he is still accountable for royal protocol. Some of those hurdles for Markle are being American, an actress and also of bi-racial heritage. Those are all first-time tradition breakers but to have three, the gambling odds are not in favor of a marriage coming about but I could be wrong. I would have to say if this marriage does happen, it will be after the reigning monarch, Queen Elizabeth has passed the torch.

Five of Pentacles: Inverted (Upside Down)
Low self-esteem issues and a less-than mentality. Since pulled inverted, you can bet Markle knows she is all that and a real catch for Harry regardless of outside opinion! Snap!

Eight of Swords: Inverted
Fear keeping one bound and unable to make a decision. Inverted I would say this would be what Prince Harry conquers if he does decide Markle is who he wants to marry. Even if it came to another royal situation as what happened in 1936 with King Edward VIII giving up the crown for the American, Wallis Simpson…but then again that was 1936.

Eight of Wands: Inverted
Decision made quickly or a life situation that unfolds faster than expected. Since pulled inverted, this card may support my above-mentioned statement that if a marriage does take place, it will be a long work in progress for Prince Harry and Meghan Markle.