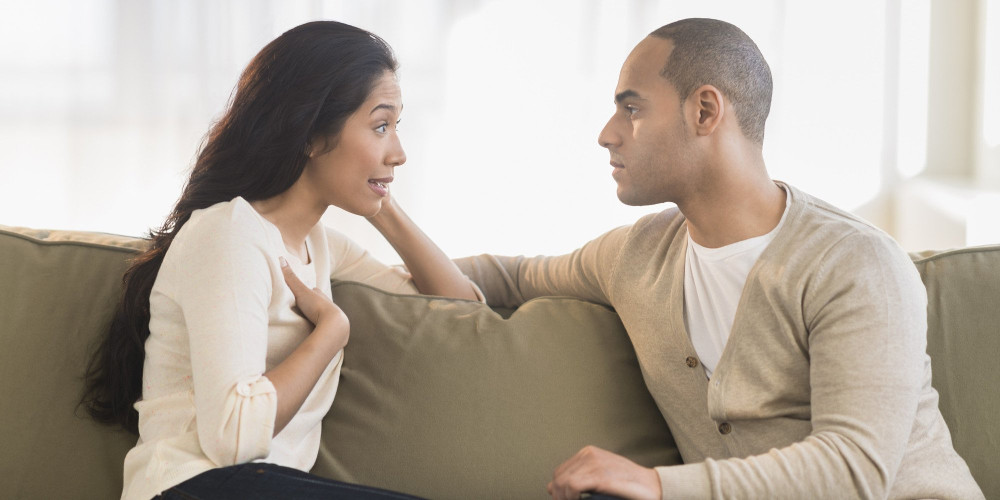 When my partner and I were in the early stages of our relationship, we drove by a pond, where I saw a bird who had a curved neck.

“Look at the bird,” I said, which cause him to brake and observe the bird. As he drove away, I asked, “Have you ever seen like a bird with a curved neck like that?” His reply was, “What are you talking about his neck was straight?”

His response momentarily baffled me, I intuitively was prompted to request nicely if he could turn around the car, which thankfully he did. I pointed to the bird in the tree with the unusual neck. He pointed to the white egret on the ground that is common to our area. It turns out, we were both right! By the way, we researched the bird with the strange neck to discover it was a Double-crested Cormorant.

Our brief moment in time caused me to contemplate on what an important lesson it was. If I demanded that he turn the car around, instead of asking nicely, would my significant other ignored me, and continued driving thinking how stupid I was?

What would the outcome have been if he chose not to turn the car around? Since we hadn’t been together long, could we have ended our relationships over this silly incident? Then, I wonder if what happen to us, occurs in other relationships all the time?

To answer all those above questions in a nutshell is – intense arguments and breakups happen all the time because of miscommunications. John Gray was so right when he stated in his book series, “Men Are from Mars, Women Are from Venus.”

However, we both live on the planet Earth interacting with one another. The following are three examples of how we communicate differently:

Are either of these styles of speaking wrong? Of course not, they’re just different. Instead of thinking the opposite sex is communicating wrong, we need to learn their language style.

The art of communication isn’t an overnight process when you take in consideration the other person’s: sex, upbringing, religion or spirituality, if their parents were from a different country, if the person was raised in another country, and if they’re an introvert or extrovert. A person’s communication style will be affected by their entire background and personality.

Learning and understanding the opposite sex’s communication style can take a lifetime. What assist in this process is patience, listening, and clarifying any words that you’re unsure of their meanings rather than jumping to conclusions. When you take the time by working to understand what your partners is truly communicating; you will be rewarded with a loving relationship.