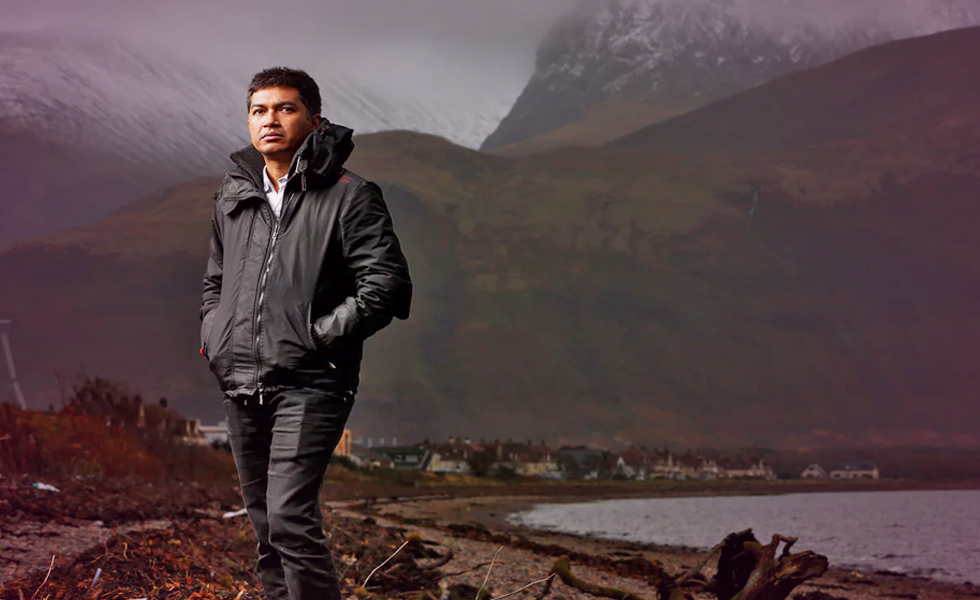 There probably isn’t a country that’s not subject to human trafficking. Although it slightly differs from the original form of slavery, it has the same effect. People are forced to work with little or no pay, with no hope of escaping. Usually vulnerable people are exposed to the threat. This includes children, adults who aren’t fluent in the particular country’s language and immigrants. It isn’t rare that local people fall victim, either.

The sad part is that this ‘normally’ stays hidden. It’s only on rare occasions that the culprits have to face the consequences of their crime. What the outside world sees is the poor service of overworked employees. Little do they know that those people are barely surviving.

One could ask, why these ‘slaves’ don’t come forward, but the answer is simple. They are either scared of something even worse to happen to them and their families, or they are owed too much money. Some of them still hope that one day their ‘debts’ will be paid. They are ‘kept’ at an abandoned place, far from civilization. So that nobody knows what’s really going on.

Even when they do get out, the aftermath isn’t any better. Abul Kamal Azad is one of many victims of human trafficking. He ‘worked’ at a Scottish Hotel for more than a year. He was promised a great salary and a job in a busy city. He ended up in a secluded hotel, working up to 22 hours a day for less than the minimum wage. His experience still haunts him. He said: “There are two people: who I was before I came here and what has become of me since”

Let’s consult the cards to see what’s behind all of this. Will this major problem will get any better in the near future?

Knight of Swords:
This card represents those who fall victim of human trafficking. Before you embark on your new adventure, consider all the facts. Don’t jump into the water head first, because you can get injured. Try to look at the world from a rational point of view. Not everything is as it seems.

Nine of Swords:
Worry, fear and self-loathing aren’t the way forward. It is more important to concentrate on a preventive plan, rather than wonder ‘what if’. When we manage to let go of our fear, we can find the way forward.

Nine of Pentacles:
The people forced to work showed an incredible amount of self-discipline. They worked hard and now things are ‘out in the open’. The well-deserved happiness should be theirs.

Careful planning and knowing all the details can prevent this easily. Although not everyone has the means to do so, unfortunately. Let’s hope that people like Azad will serve as an example and others will be more careful who they trust.

Previous ArticleNot my President – or is he ?Next ArticleMan forgets to report missing wife – now he is in jail