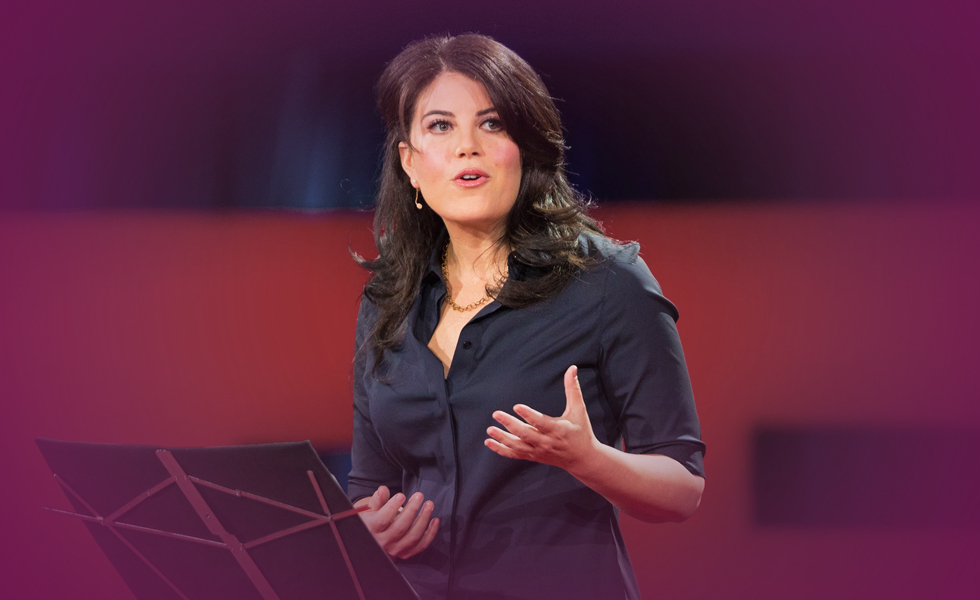 Fox News’ dream “was my nightmare”, Monica Lewinsky writes in a new column about Roger Ailes’ legacy at the network. After decades of grappling with her relationship with former President Bill Clinton and the ensuing media frenzy, she bid goodbye to a man who shamelessly capitalized on the scandal. Or, rather than saying goodbye to Ailes himself, Lewinsky is saying goodbye (and good riddance) to the atmosphere he created. As she wrote in a column for the New York Times: “This is not another obituary for Roger Ailes, who died last week a year after being ousted at Fox News. It is, I hope, instead an obituary for the culture he purveyed, a culture that affected me profoundly and personally.” “My character, my looks and my life were picked apart mercilessly. Truth and fiction mixed at random in the service of higher ratings. My family and I huddled at home, worried about my going to jail as I was the original target of Ken Starr’s investigation, threatened with 27 years for having been accused of signing a false affidavit, obstructing justice, suborning perjury and other crime or worse, me taking my own life.”

Lewinsky outlines the way that Ailes’ success building Fox News into the cable juggernaut it is today was intimately tied to the sensationalism and 24/7 coverage of her most painful public moments. She writes:

Just two years after Rupert Murdoch appointed Mr. Ailes to head the new cable news network, my relationship with President Bill Clinton became public. Mr. Ailes, a former Republican political operative, took the story of the affair and the trial that followed and made certain his anchors hammered it ceaselessly, 24 hours a day.

It worked like magic: The story hooked viewers and made them Fox loyalists and because of it for the past 15 years, Fox News has been the No. 1 news station. Some experts have noted that viewers found Fox for the first time because of the crisis. John Moody, a Fox executive editor stated: “The Lewinsky saga put us on the news map. Monica was a news channel’s dream come true.” Mr. Ailes huddled with his employees at Fox News, dictating a lineup of talking heads to best exploit this personal and national tragedy. Lewinsky does acknowledge that every network relentlessly covered her story as it was a sex scandal and it involved the president of the United States. However, the nature of Fox News’ coverage felt different to Lewinsky, as though “no rumor was too unsubstantiated, no innuendo too vile and no accusation too abhorrent.” After 20 years of running the network, Ailes was ousted from Fox News last summer amid charges of sexual harassment. Lewinsky points out the karmic irony of this turn of events in her column. “As the past year has revealed, thanks to brave women like Gretchen Carlson and Megyn Kelly, it is clear that at Fox this culture of exploitation wasn’t limited to the screen. The irony of Mr. Ailes’s career at Fox, that he harnessed a sex scandal to build a cable juggernaut and then was brought down by his own was not lost on anyone who has been paying attention.”

Karma Definitely Has A Way Of Balancing The Scales Of Injustice!

Most assuredly in the case of Roger Ailes. We are in Aquarius energy now and what he got away with for decades in the past will now come to light. That is why you are seeing so much scandal being exposed in the news now.

Justice: Inverted (Upside Down) This card is fairly self-explanatory. Inverted it forces one to be honest about yourself and also legal issues. This energy holds true for both Ailes and Lewinsky.

King of Wands: Inverted
This is a man of passion and action who loves what he does. Being inverted indicates how that passion was corrupted into something different for his own personal power.

The Hierophant:
This card is healer and teacher. Ailes sudden death so quickly after his major downfall definitely made everyone think in terms of karmic balance. It would also indicate a healing for Lewinsky for her past torment from him.