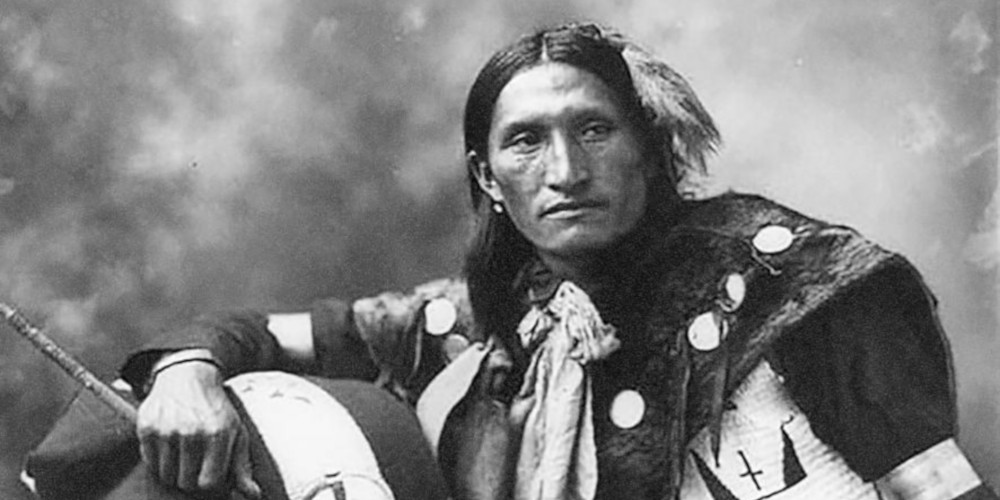 Every seed is awakened and so is all animal life. It is through this mysterious power that we too have our being and we therefore yield to our animal neighbors the same right as ourselves, to inhabit this land.

Of all the races of the world, there are few who are revered so highly for their spirituality as are the Native American Indians.

They are known to be aware of spirit since the dawn of time itself, they understand that their Ancestors have moved on, that one day they will join them; they have a faith in the afterlife. Their believe that everything has a reason and that every animal has a soul is the core thread of modern spirituality. In fact, any mediums today claim to use a Native American Indian as their spirit guide.

Perhaps it is their connection with the earth, and the relationship they had with the Great Spirit (or Mother Nature as we know it today) here on her earth that fine tunes Native Americans. They certainly have a unique understanding of how things work in a way most of us do not.

When the ancient Native Americans hunted the buffalo, they only took what they needed to survive, they understood that this powerful animal also had a spirit and they respected this. The Indians understood that the earth was fragile and that no one animal had the sole right to the land, since we all must live here together. Out of respect for the rights of animals they would also first request permission from that animal’s spirit before undertaking a hunt.

They believed in the Great Spirit who created the earth and everything on it. They believed in the order of Nature and not the destruction of it. Forests were not meant to be cleared and animals were not just to be hunted for sport. They understand that Man needs the beast, and a world without the beast would be a hollow barren world where Man would struggle to survive.

Native American Indians’ belief that their Ancestors were aware of them, and that all Man and beasts must join the Great Spirit, is echoed in the belief of spiritualists today.

There are many in this world who are now waking up to what the Native American Indian have been telling them for hundreds of years, with regards to the Earth and how fragile she is. The result of ancient voices being ignored is all too visible in the climate change and planetary destruction we see today.

Native tribes of many countries carry the same message, and talk about the Great Spirit. They believe that the connection between man, beast plant and earth is a fine balance not to be tampered with. Their belief in a hereafter, and a Great Spirit who connects the living and those who have gone, is echoed in many belief systems today.

One wonders what a wonderful green planet we would be living in today; if they had only listened to the voice of wisdom from those who knew our world yesterday.

spirituality
Previous ArticleTami Time: A serial cheater, getting out of ruts, and learning to let goNext ArticleLove & Relationship Superstitions