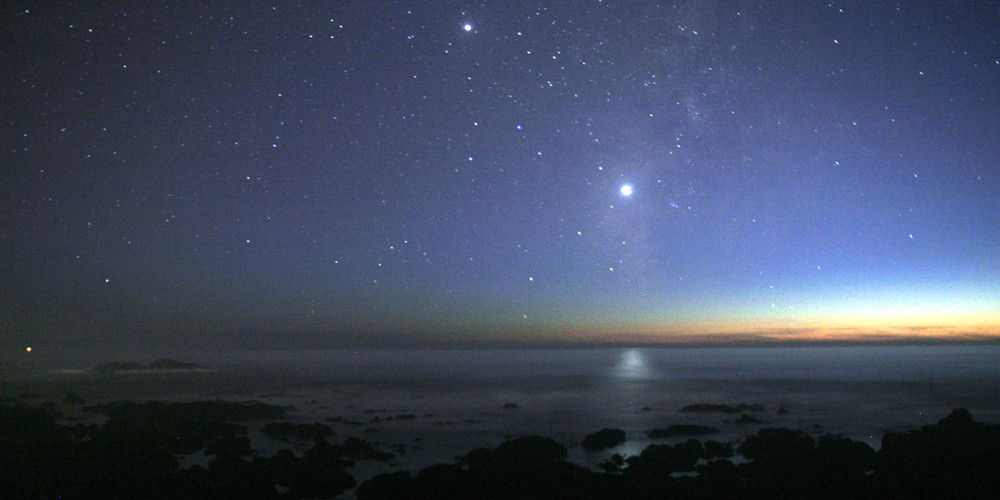 Venus the wonderful love planet that rules relationships, money and values has now begun its back-pedalling period in Scorpio (October 5th) soon to further retrograde into its home placement of Libra.

Associated with aesthetics and artistic endeavours, life’s joys and pleasures, Venus asks for compromise, balance and grace when approaching matters connected to the heart, our spending also. There is a link between Venus and the law of attraction since it rules attachments and our ability to attract and how.

And so now that the Venus Retrograde occurring every 18 months (or so) is underway, the focus is geared towards the past, historical issues and suchlike. It is rife for the re-appearance of ex-partners and old friends whether invited or not.

Relationships generally may feel challenging under the transit, even the solid one’s, and so it would be good practice to avoid major love decisions for the next six weeks!

Finances may require extra care, especially around big ticket purchases or bargains that you may deem a false economy when the retrograde period is over, which incidentally is November 16th.

Astrologers believe that our love life enters a fated period through this transit, and if love and relationships were not complicated enough these days, giving and receiving love may temporarily become more difficult. Divine timing and destiny come into play.

Should anyone experience what they believe to be their next big romance during the retrograde period, by all means maintain your enthusiasm but do consider a possible change of heart once Venus turns direct. Speaking of fate, the divinely fated soulmate may in fact be the great pretender and a short lived one at that!

For ‘committed couples’ engaging in flirtatious behaviors during this transit, although it might create a bit of drama, it would unlikely end an otherwise good relationship, however, RIP relationship should anyone engage in a fully-fledged affair, the point of no return, figuratively and literally!

(READ: What Happens When We Spiritually Wake Up?)

Should you find yourself fondly reminiscing about your ex-partner, only for them to show their delightful little face during the retrograde period, consider that they are your ex for a good reason and that perhaps you had a lucky escape. Consider also that their appearance could be karmically linked helping you come to terms with unresolved emotional issues and associated toxic energy ready to be released. Whether you are coupled or single, the Venus retrograde transit is good for clearing the decks of any toxicity with the intention of focusing on self love alongside the improvements that you wish to see in your life. It’s the perfect time to be the change that you want to see in the world. Use the retrograde period to tweak the areas in your world that feel less than perfect.

astrology
Previous ArticleMaybe It’s Not a Curse, Could Just be the Evil EyeNext ArticleLove Tarotscope For October