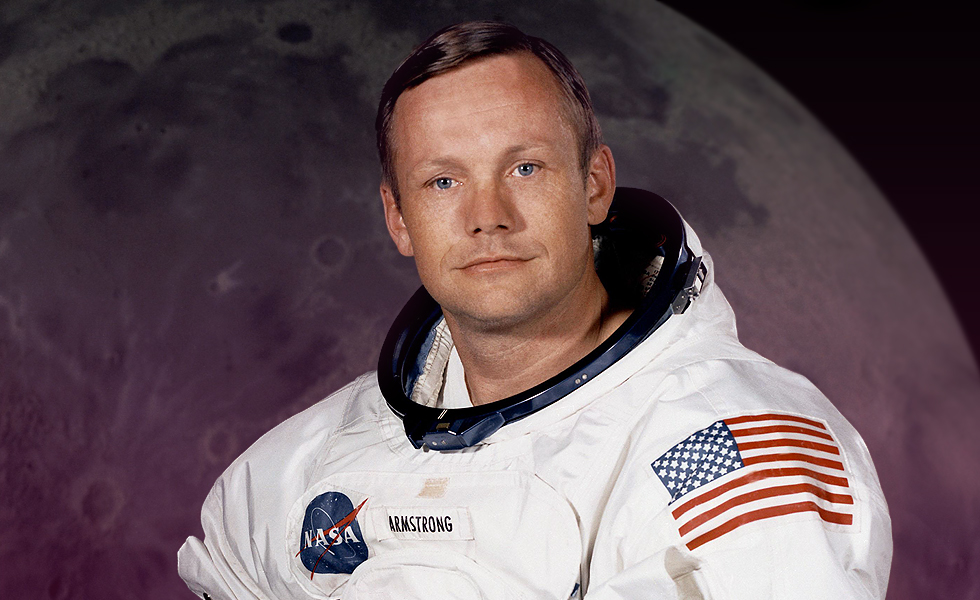 August 5th marked the 85th birthday of Neil Armstrong. A household name across the world as the first man to walk on the moon. He sadly went to his rest on August 25th 2012. It was July 1966 and mankind had done something that would have been unthinkable just a few years before. We left this planet and made a foot imprint on another planet. The moon had hung in the night sky since the beginning of time. Our cave ancestors leaving Africa on foot would have seen it hang over their heads as they walked into the unknown. Little did they think, that heavenly body in the distant night sky, would one day feel the footprint of mankind.

Neil Armstrong was born in 1930 during a great depression. 15 million Americans were unemployed and poverty was everywhere. How fast things change, when in just over 30 years later, that same country were flying into space. Little did the Armstrong parents know in the 1930s, that one of their three children, born in difficult times, would one day make history. If Neil Armstrong proved anything, it was that out of the poorest times, can come the greatest people.

Space travel has grown so much since then. With unmanned spacecraft traveling to places that do date no human can travel. Mankind can see first-hand the surface of planets once only views as dots in the sky. It has unravelled the mystery of space, and the creation of our own planet earth, and even the beginning of life as we know it. Life is full of mysteries; the universe is so vast it is hard for the human mind to comprehend its possibilities. What was once thought of as impossible, is now understood to be reality. I often feel this when discussing the psychic world, never close your mind to the possibility that something can be, simply because you don’t understand how it can be. Discovery is a journey; man has just begun. Every new discovery is, as in the words of Neil Armstrong himself: